University of Wisconsin senior Samaria Bruce is looking to make her mark on the sports industry following her graduation in May. Based on her campus involvement with the university's athletics programs, teams would be lucky to have her as part of their staff.

She balances the coursework of her marketing and management double major with working three to four times a week as a COVID-19 testing technician on campus. Samaria’s main focus, though, is working toward her goal of a career in professional sports.

Samaria’s interest in working behind the scenes with athletics teams has led her to various opportunities to do so on campus. She now helps student athletes share their stories through UNCUT Madison, while also improving the fan experience at Badger football games through AreaRed.

Samaria played sports in middle and high school, but she wasn’t as interested in working in sports until she became the football and basketball manager at El Camino Real Charter High School in Woodland Hills, California.

“That was a super cool experience because I got to be behind the scenes and see what goes on beyond the boys just playing their sport,” she said. 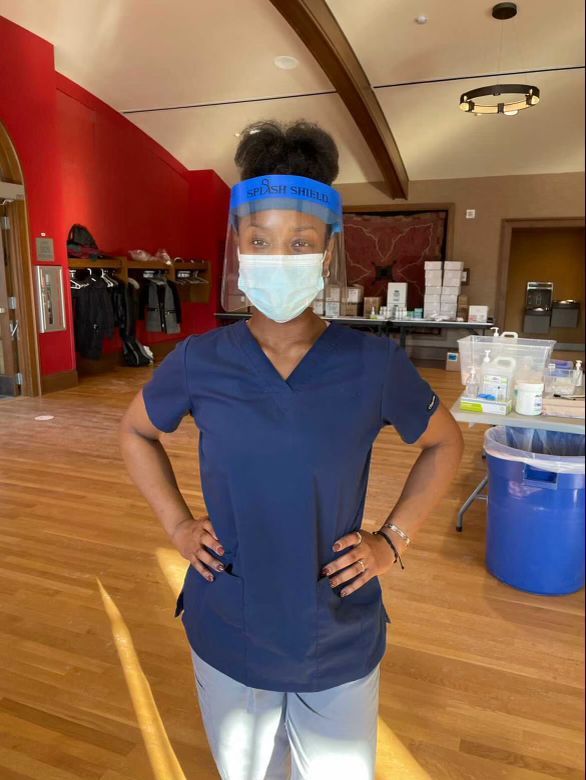 These high school experiences set up Samaria to focus on pursuing a career in sports marketing and management at Wisconsin, where she wasted no time getting involved. In the summer of 2019, Samaria was one of the founding members of AreaRed — a group dedicated to making sure Badger football games an exciting and engaging experience for the Wisconsin student section.

“We were starting a new student organization from the ground up,” Samaria, who is the AreaRed football director, said. “I wanted to make the student experience at games better.”

The student section thrived in the 2019 season, but Samaria and her team had to take a new approach to keep fans engaged on social media throughout 2020.

Samaria’s involvement with campus athletics gets much more personal through her work with UNCUT Madison — a non-profit media platform that empowers student-athletes to raise their voice about social injustice, mental health, share inspiring stories, and much more.

“We want to create a platform so athletes are not seen as objects and so that we can show everyone that athletes are human too,” Samaria explained.

Samaria and the UNCUT team have been working hard to make sure that the website is perfect before it goes public at the end of February. 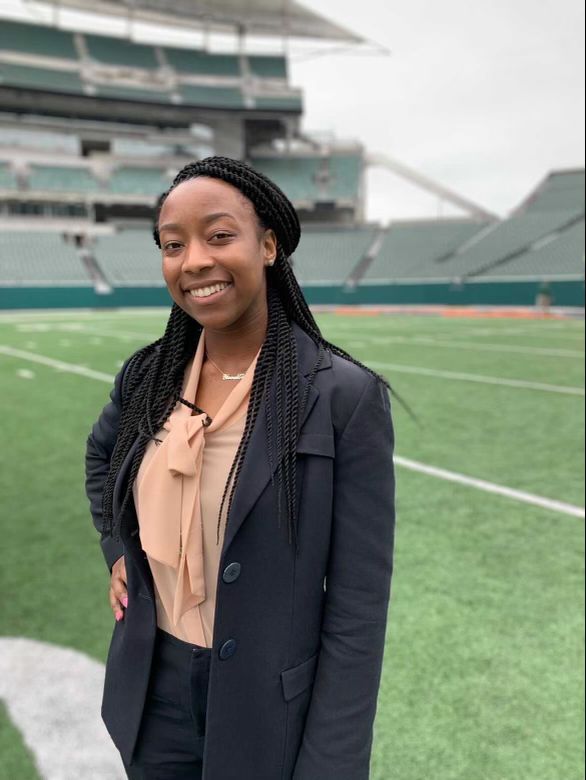 Samaria is poised to enter the working sports world with a lot of experience when she graduates in May. She dreams of one day working for an NFL team — particularly her home team, the Los Angeles Rams.

“There’s no way I have worked and networked this hard for nothing. I can bring so much energy to the team, and I want to make the LA Rams the greatest team ever.”

Samaria said she’s inspired by other women who have found success in the sports world, like Young Money APAA sports agent Nicole Lynn, who signed her first client at 26 years old.

“She is absolutely dominating the industry right now,” Samaria said. “It's so cool to see another Black woman succeeding in the sports industry when, first of all, women in general are such a small percentage of people who actually want to work in sports.”

More Than A Game

Molding The Future Of Golf