Katrina Adams’ life has been all about tennis. She was a two-time All-American at Northwestern University and played professionally for 12 years. In 2015, she was named President and CEO of the United States Tennis Association, making her the first African-American to hold that title in the history of the organization.

“I look at myself going from the public courts to the boardroom. I think every child needs to understand that no matter where you start, you can rise to the highest levels.”

Adams, who served an unprecedented two consecutive terms with the USTA, faced many challenges while she was president and CEO, one of which was making the sport more diverse and inclusive.

“Seventy years ago, people of color couldn’t even play in U.S. national tournaments,” she told Oprah.com. “We’ve come a long way, but I would love for tennis to look more like America. Our focus is embracing players of all backgrounds and encouraging them to enjoy the sport of a lifetime. 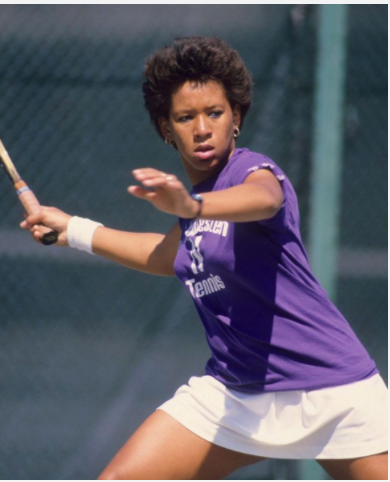 Adams said the sport needs to have the minority men and women have success in the game, which has helped tennis tremendously in the past.

“When you look at the African-American community as a whole, those numbers pretty much shot through the roof with the success of Venus and Serena Williams over the last 15 years,” Adams told The New York Times in 2015. “It goes to show you that if there’s someone out there that looks like you that you can see and hear, it kind of motivates you.”

In 2018, Adams, who was named chairman of the Gender Equality in Tennis Committee, says she’d love to see the day when players are just celebrated for their achievements on the court.

“I think we need to dispel the color issue of having to be the next person as opposed to applauding these athletes for achieving what they’ve done no matter what their circumstances are,” Adams told NBC News. 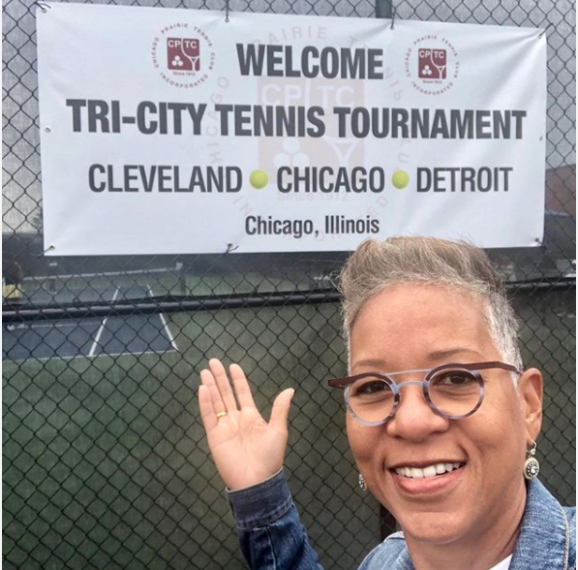 A Conversation With Swin Cash