Candice Storey Lee is a Vanderbilt Commodore through and through. She’s a former captain and four-year starter on the women’s basketball team and has been working for the school for the last 20 years after earning three degrees from the university. 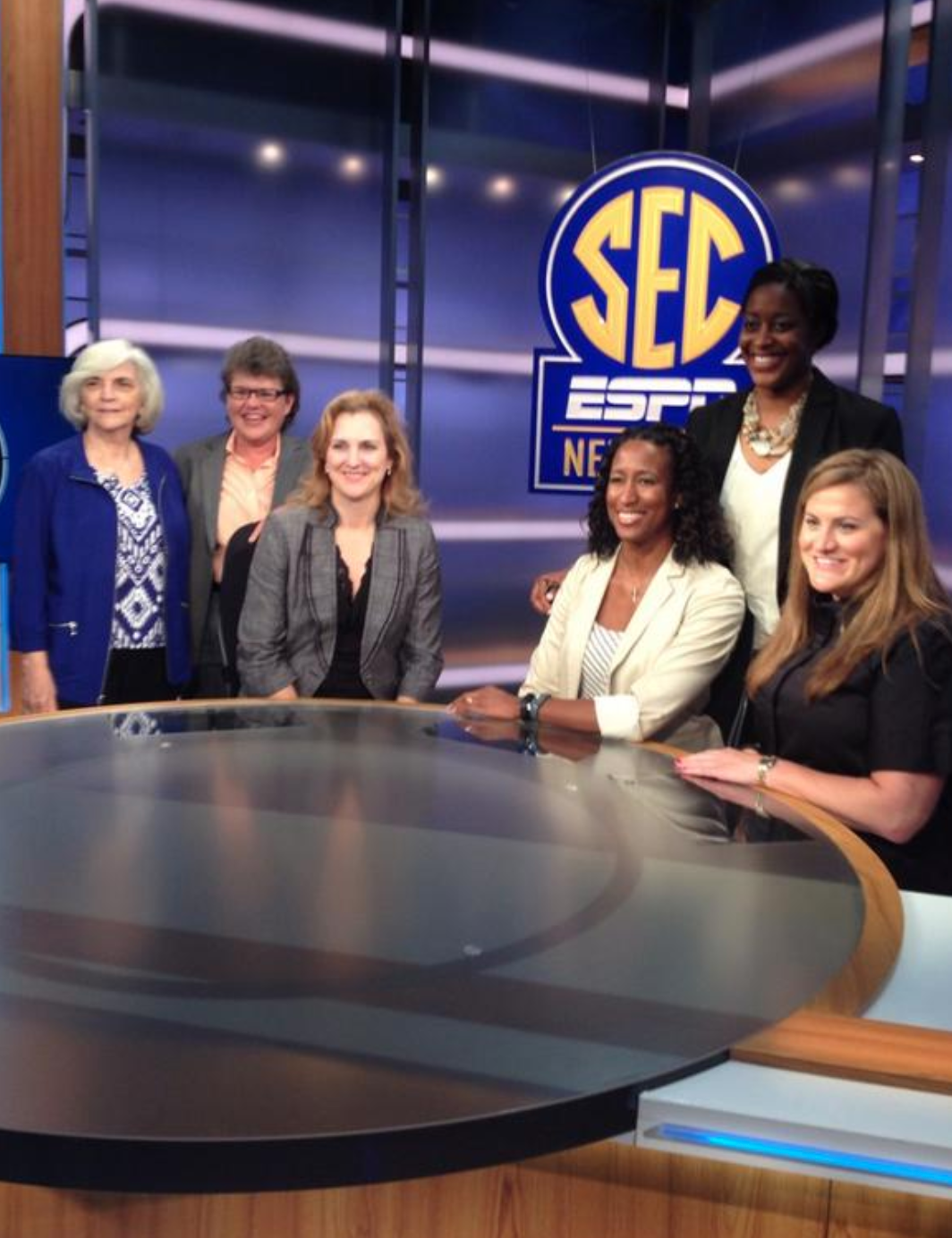 When the position of athletic director opened up, administrators at the Nashville, Tennessee, school felt Lee would be a great fit. In addition to being athletic director, Lee was given the title of vice chancellor for athletics and university affairs.

“Vanderbilt is a special place, and this is a very exciting time – we are charting the future courses of Vanderbilt athletics,” Storey told Vanderbilt.edu. “I am excited to work with our coaches, our staff, and our student-athletes.”

“It’s really interesting and humbling to hear words like pioneer and trailblazer,  and I appreciate that,” Lee told ESPN.com. “I know it’s significant, and it just reminds me of the responsibility that lies ahead.”

Lee is also the just the fifth female athletic director to lead a Power 5 program. She certainly paid her dues and hopes others will follow the path she has created in athletic administration.

“There are a lot of people out there that just need a chance, and so if part of this can mean that there are more opportunities for others,” Lee told GoodBlackNews.org, “I’m really excited about that.”