Laila Ali is one of the greatest female boxers in the history of the sport, going undefeated while winning several world championship titles. She retired in 2007, but the daughter of the late Muhammad Ali still fights outside the ring as an advocate for young girls and women. 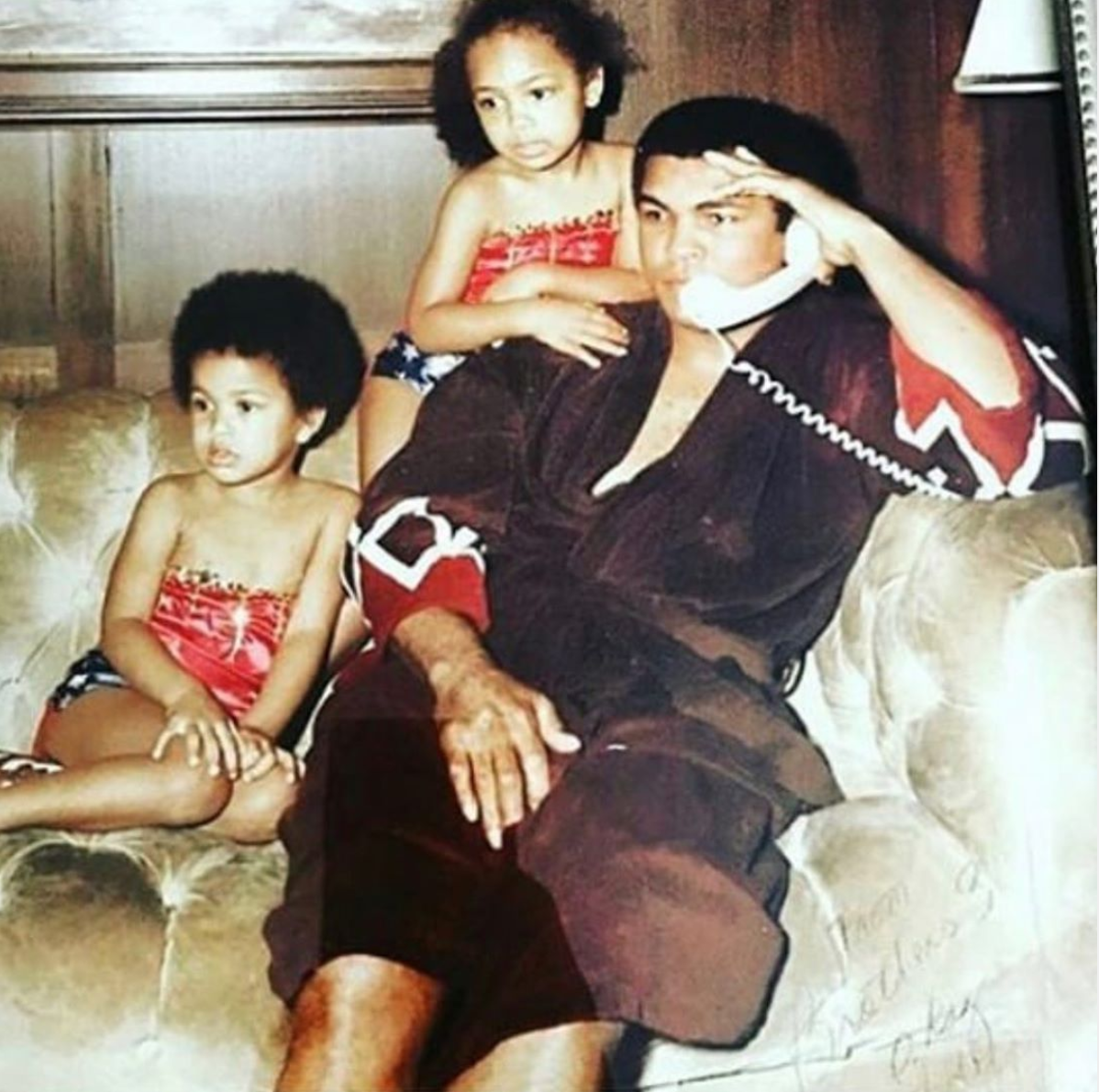 Ali, a former president of the Women’s Sports Foundation, sees herself as a role model for those trying to make their mark in the world of sports. Ali told New York Minute Mag:

“I just think it’s important for me as a public person to always watch what I say, how I act, how I dress, all those things, because young girls are watching. You want these young girls to see someone they can aspire to be like.”

A lot of people want to be like Ali, that’s for sure. Besides her spectacular career as a boxer, Ali has been an author, actress, and fitness expert. She is a big advocate for equality in sports.

“The amount of money in collegiate sports set aside for men and women is so different. We need to have more equality there,” Ali told the Harvard Gazette. “Same with female coaches – they are getting paid a whole lot less than the male coach. And the pay game between men and women's professional sports needs to narrow.” 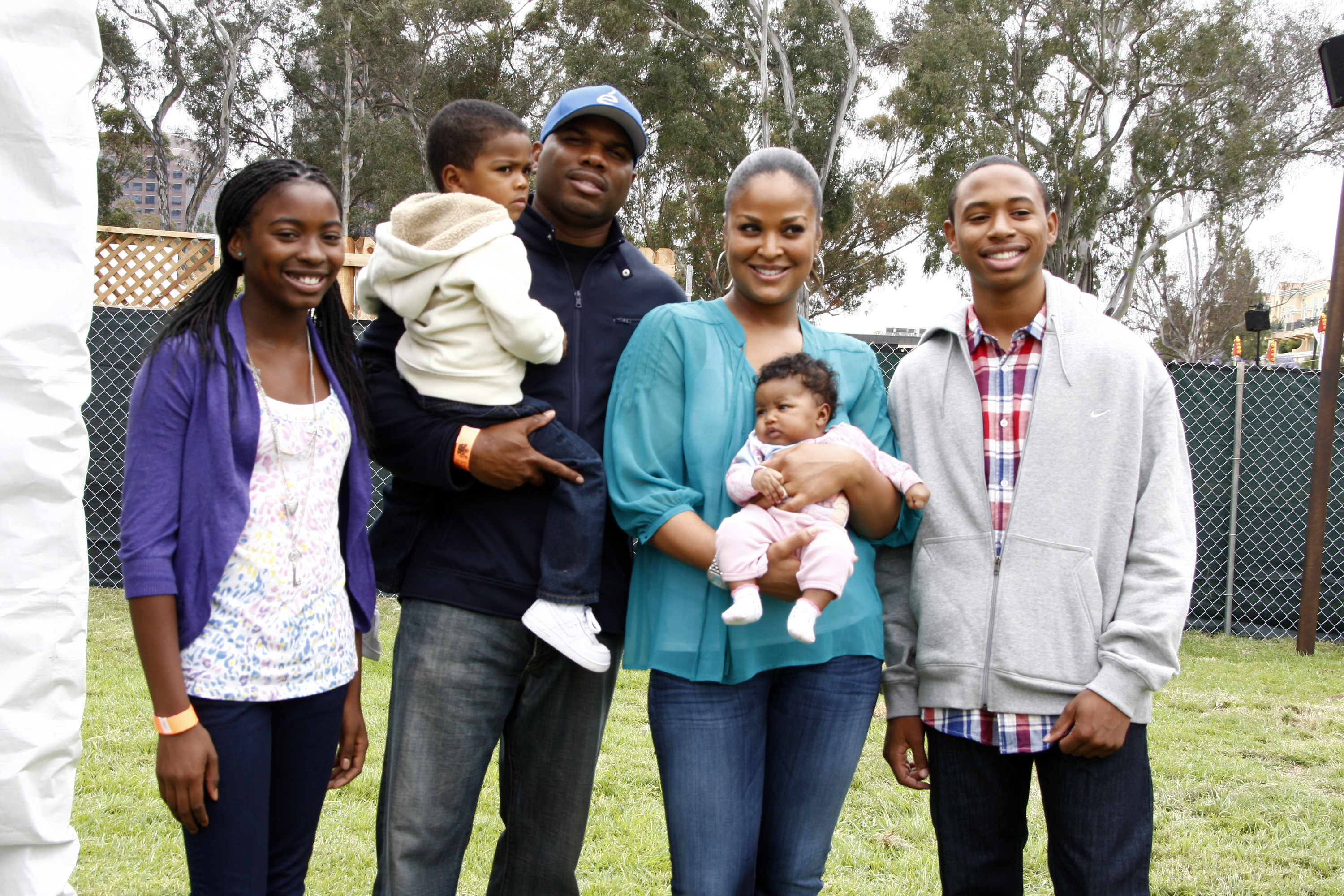 Despite all of her success, Ali’s path to greatness wasn’t an easy one. She struggled with being the daughter of perhaps the most famous athlete of all-time, spending time in juvenile detention. However, she preaches to young girls that there is always time to get off the mat and make a difference.

“All the things that really led to me ending up in juvenile hall as a kid — I’m not embarrassed about that,” Ali told ESPN.com. “I was a kid. I’m happy to be able to share my experiences just to show people that no matter what happens in life you can land on your feet and be successful.”