What initially started as a space for Black female hockey enthusiasts has turned into movement compelling others to have uncomfortable conversations on race and injustice.

R. Renee Hess is proud to be a hockey fan, loudly repping the sport any way she can. And, while she believes that hockey is for everyone, that isn’t the case universally. While reflecting back on her first NHL game, she reflected on the crowd inside the area — specifically, how different they were from her. 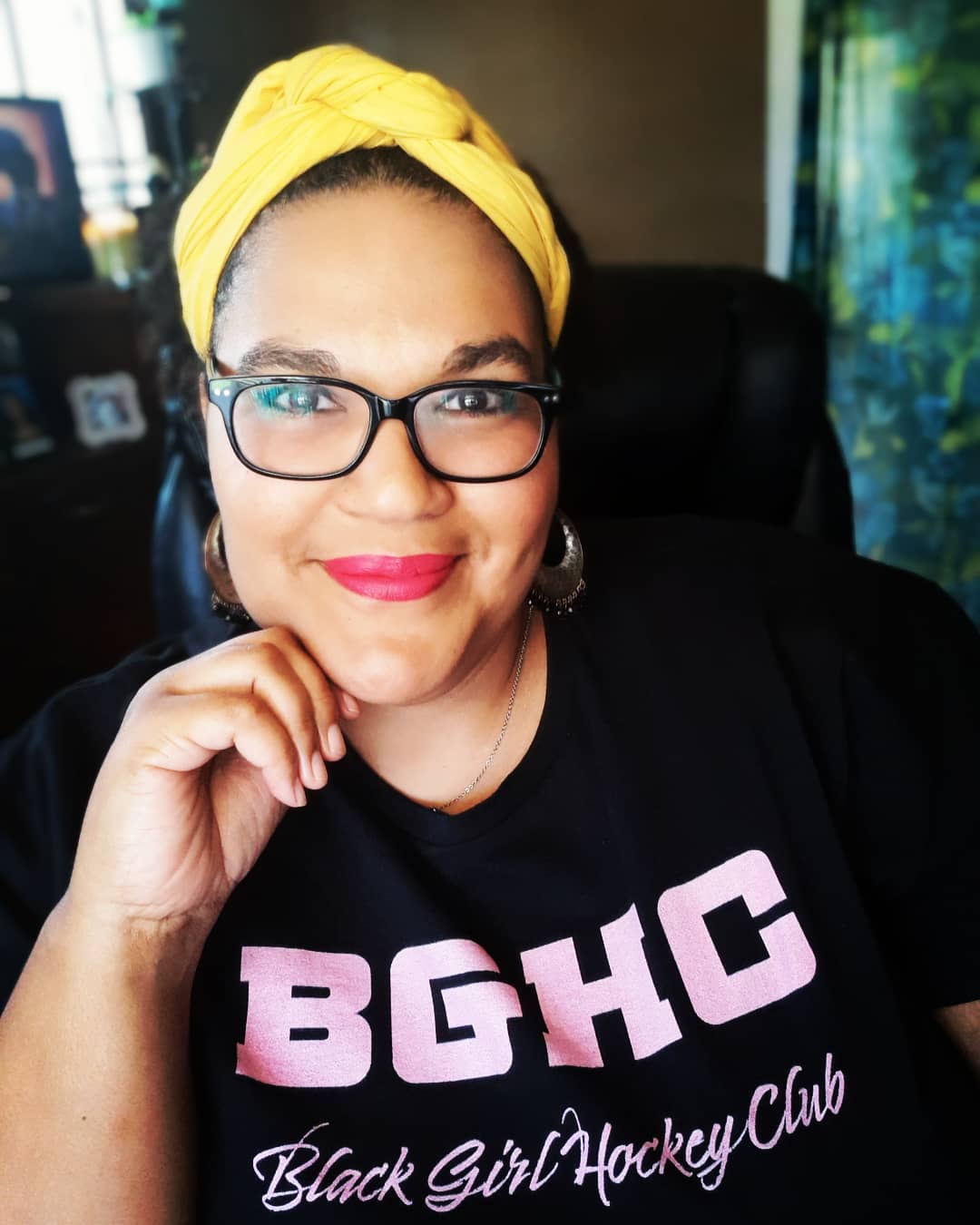 This question prompted the beginning of the Black Girl Hockey Club in 2018, hoping it would bring Black women together to enjoy the sport while also celebrating the Black community’s history within it.

The goal was to create a safe space. According to its website, The BGHC’s mission statement centers around preventing exclusion in hockey based on race, gender, sexuality, or ability by way of institutional racism, financial gatekeeping, and accessibility. Education, scholarship opportunities, and community spaces are also provided to give Black women access to hockey. 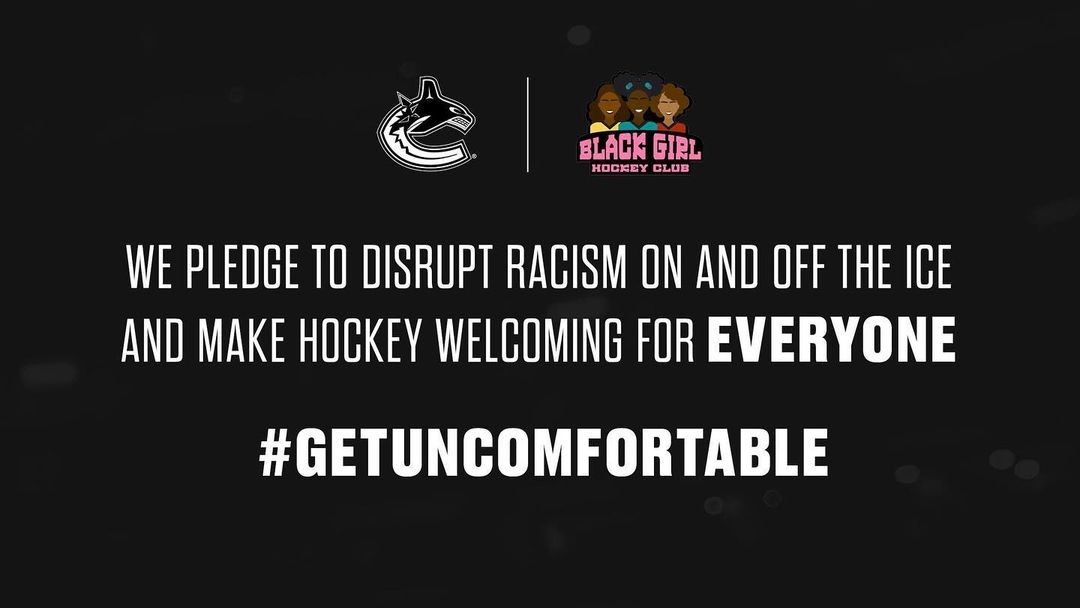 However, after a summer strife with violence and protests over systematic racial reform, Hess and her team decided that more work needed to be done. Change always starts from within, which made hockey the perfect breeding ground to begin a movement. But to really make a point, you have to get out of your comfort zone.

The Get Uncomfortable Campaign seeks to disrupt racism on the ice. By bringing together BIPOC players, fans, media personnel, and other stakeholders, the campaign is developing a comprehensive list of recommendations on how all hockey-related entities can contribute to the movement against racial discrimination of BIPOC communities in society.

But they don’t seek to do the work alone, as so many Black women have been forced to do in the past. The BGHC welcomes collaboration with allies to join the cause.

“Black women are tired,” the non-profit stated via their Twitter. “We don't want to carry the burden of racism on our own any longer. In life, in sport, in our neighborhoods and in our country.”

The BGHC is asking their allies to pledge that they will be active in the movement in making hockey an inclusive sport on and off the ice through education, diversity, allyship, and anti-racism work. A pledge that has, so far, garnered over 5,000 supporters. The pledge is the BGHC’s way to hold others accountable, ensuring that people are committed to the cause.

Through this campaign, the BGHC has evolved from its early fan club days. “We’ve been able to have an impact on the hockey community because we’ve learned we’re stronger together,” Hess said to the New York Time. “And focus on initiatives to advance social change.”