Odessa Jenkins is on a mission for equality—whether that be in sports or society. A former U.S. gold medalist, Hall of Famer, and National Champion football star, Jenkins is also a coach, team owner, technology executive, and CEO of the Women’s National Football Conference. She co-founded the Women’s National Football Conference, a women’s professional tackle-football league that has 20 teams across 17 states in 2019. 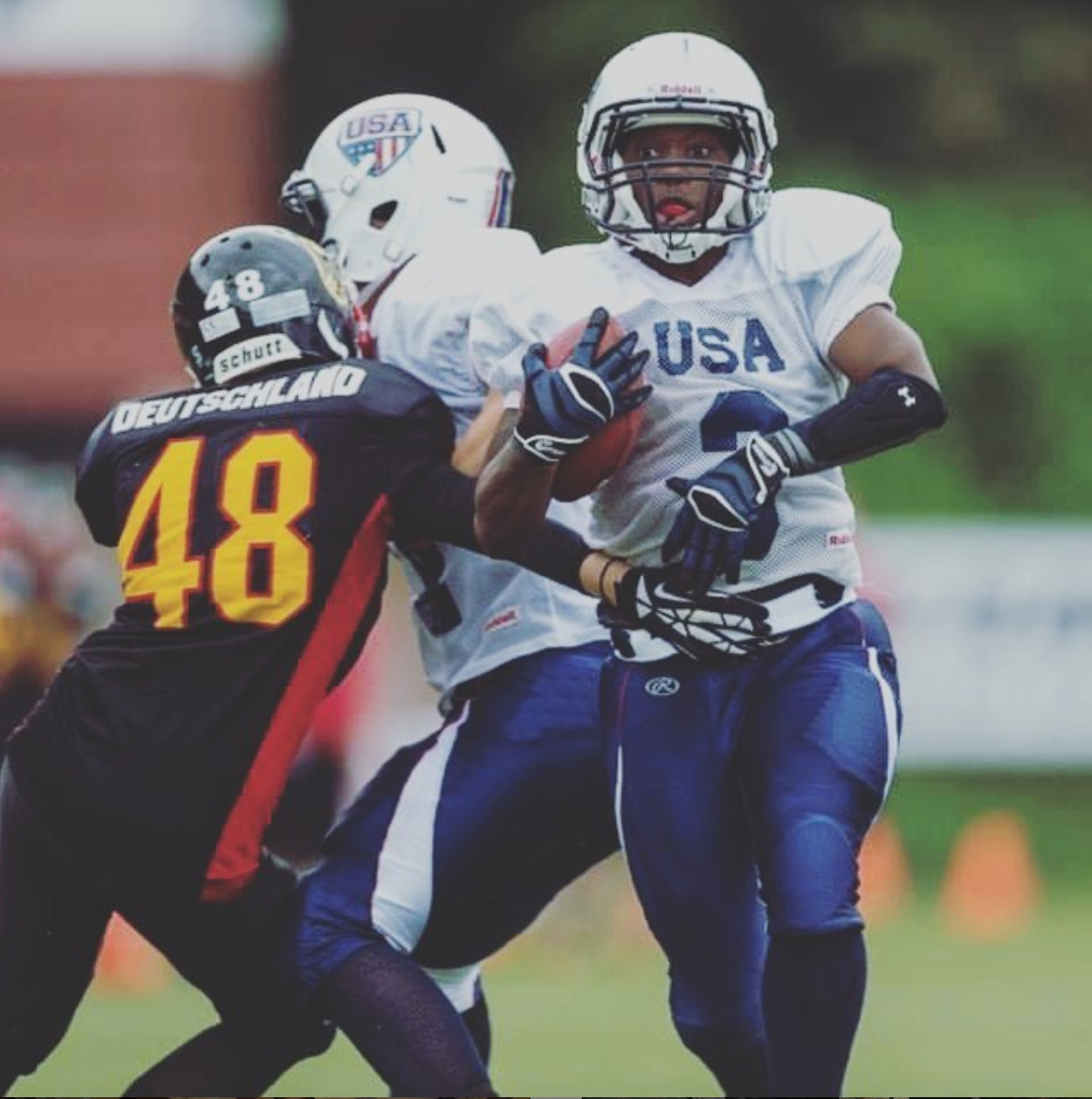 “Why should women be left out of that?” Jenkins asked in an interview with The Shadow League. “That’s why I call it the ‘Final Frontier’ because the WNFC getting on the world stage and being recognized as a pro counterpart to the men’s pro league will change the way people see women in the world. And in the words of Adidas, ‘change the way the world sees sports.’”

The WNFC received a grant from Adidas and iFundWomen in spring 2020 in honor of International Women’s Day. The partnership provides financial support and expert coaching to women founders who are redefining the sports industry.

“As a woman of color, I have always had to reimagine the world in a way that made it more inclusive to me. We’re honored to receive the grant,” she said in a statement. “As women, we work for validation and support in all aspects of industries, but none has proven to be more difficult than the sports industry.”

Things were made tougher when the global pandemic forced the WNFC to cancel its second season set to kick off in the spring. 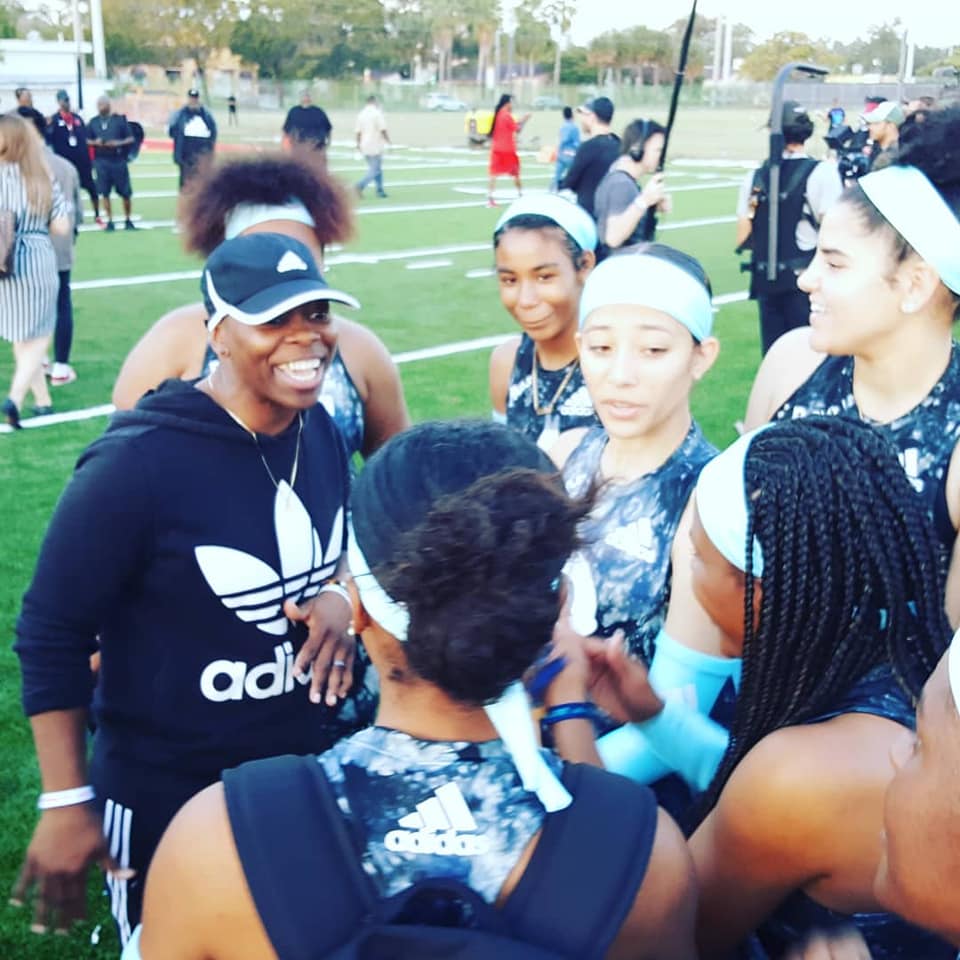 “Part of the way sports remains supremely unique is because of its ability to conquer societal issues,” she told Yahoo Sports. “We’re in a pivotal moment with race and social justice right now. As an openly gay Black women in the ‘sport of heroes,’ I think about this often. Regardless of color and sexual preference, as long as the product is entertaining and tells the story, then I feel like we’ve done our job.”

Even though the 2020 season was canceled, Jenkins still wanted to address the lack of women’s sports content, especially in women’s football. Through WNFC’s partnerships with Adidas and Riddell, Jenkins organized a campaign for the 2020 uniform reveal to gain awareness from potential sponsors and fans. The project, “Reimagine Football,” features professional photography of female football players from each team in the WNFC, and celebrates the players’ beauty and strength across the league. Jenkins wants to normalize imagery of women who play professional tackle football.

“More than ever, companies, producers, networks, and partners are looking for content. It’s amazing how the images, personas, and lives of women in the WNFC align with what these companies are searching for,” Jenkins said in a statement. “More importantly, we refuse to allow our brand of football to be left out of the conversation. The way that I look at it, no one invited us to the party, but we are getting dressed up and showing up anyway.”

Jenkins, who once worked with the Atlanta Falcons as a coaching intern, is determined to make the league work and leave her imprint on society.

“The underlying purpose of this is not to start a business but to create a real opportunity for women and girls who want to play football,” she told Plano magazine. “If we can teach our girls not to have barriers the same way we teach our boys, I think it will help society as a whole.”

A Career of Firsts