In a recent interview with Black Enterprise, Tori Miller, who was working in basketball operations at the time revealed a lot about her character and drive.

“My motivation is that I believe in making the impossible possible. I think that mindset creates opportunities. That’s what I always revert back to and keep fighting. I know I want to be a game-changer.”

Through her unwavering belief in herself and great work ethic, Miller recently became a game-changer. She became the first female general manager in the NBA’s G League, earning the position with the College Park Skyhawks, the top affiliate of the Atlanta Hawks.

Miller started in professional basketball as an intern with the Phoenix Suns. She was rejected for a lot of jobs along the way, but that actually helped her in a way.

“I was told ‘no’ a lot of times when I wanted to land internships and full-time positions,” she told Black Enterprise. “Just being able to have that thick skin propelled me and helped me.”

The Georgia native worked as an assistant general manager with the Erie Bayhawks of the G League before landing her dream job. She knew several years ago that she was a role model for other women who wanted to have a career in professional sports. 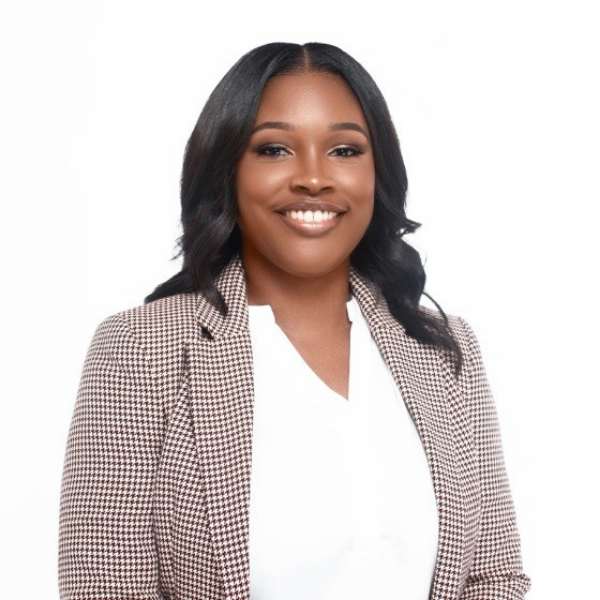 “They let me know that they see me and it means the world to know that I’m making an impact on their lives,” she told Black Chronicle. “That’s something that motivates me because it’ll be easier for the next girl that sends out her resume for that basketball operations internship. It won’t be thrown out because she’s a girl. I can be someone who can break the mold and create a path for others looking to break in.”

Miller has a message for all those who are finding things difficult in their pursuit of a dream job:

“Don’t quit. If you quit, you are obviously cutting yourself short. I think those who give up are making it easier for everyone else. Always try to be the last man or woman standing, and you will find your way,” she said.