There are no easy roads or shortcuts to being a professional sports agent. It’s a 24/7 grind that’s filled with a lot of rejection. Nicole Lynn turned a lot of no’s into a few significant yes’s to become a power agent in the NFL. 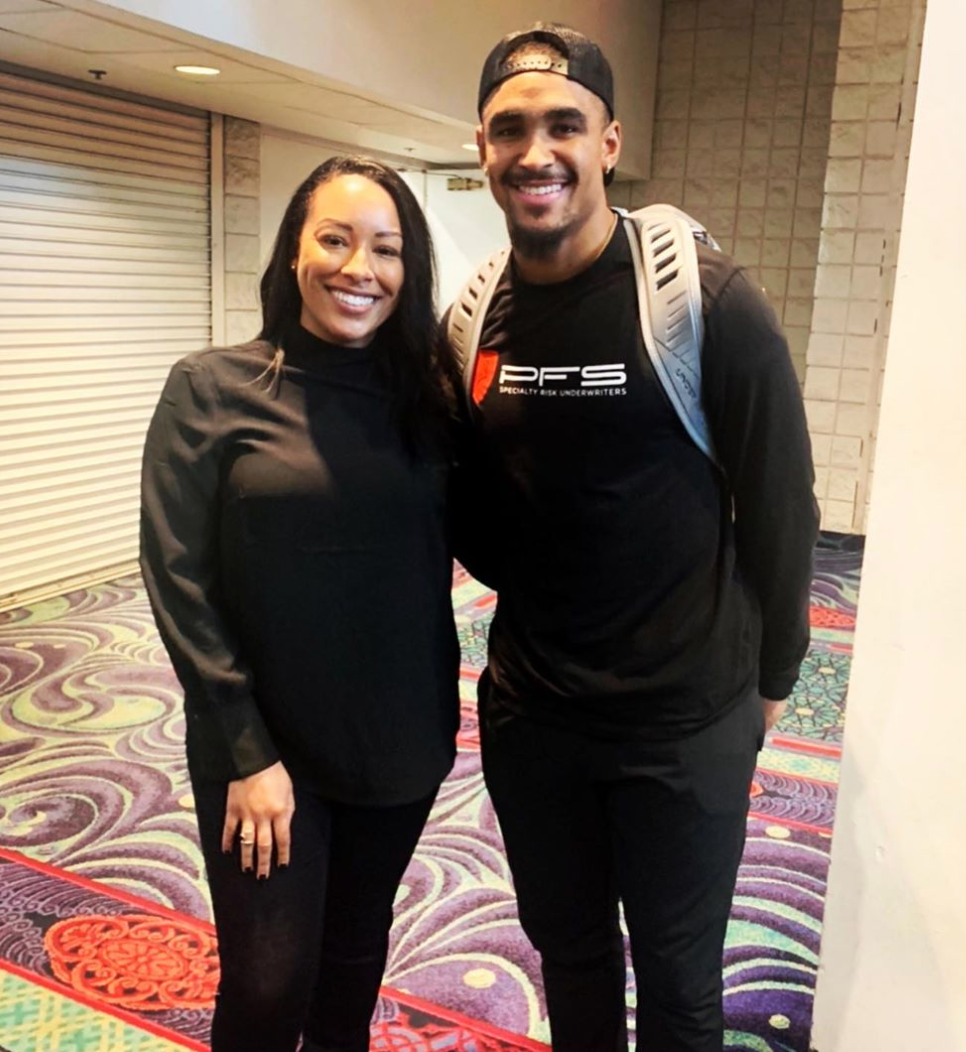 “I know that I have worked extremely hard to get here and that I am just as capable as my male counterparts,” Lynn said in an interview with xonecole.com. “For this reason, I went into this industry knowing that I didn’t want to just exist. I made it a goal of mine to break stereotypes and make history.”

Lynn did just that in 2019 when Quinnen Williams was drafted third overall by the New York Jets. Lynn became the first African-American female agent to have a client go in the top-5 of the NFL Draft. It was the payoff for her resiliency and persistence.

“It’s such an uphill battle to be a sports agent in general,” Lynn told Glamour magazine. “And more difficult being a woman, and I would say two times as difficult being a black woman. I knew it was possible and I was going to keep doing it until I reached my goal.” 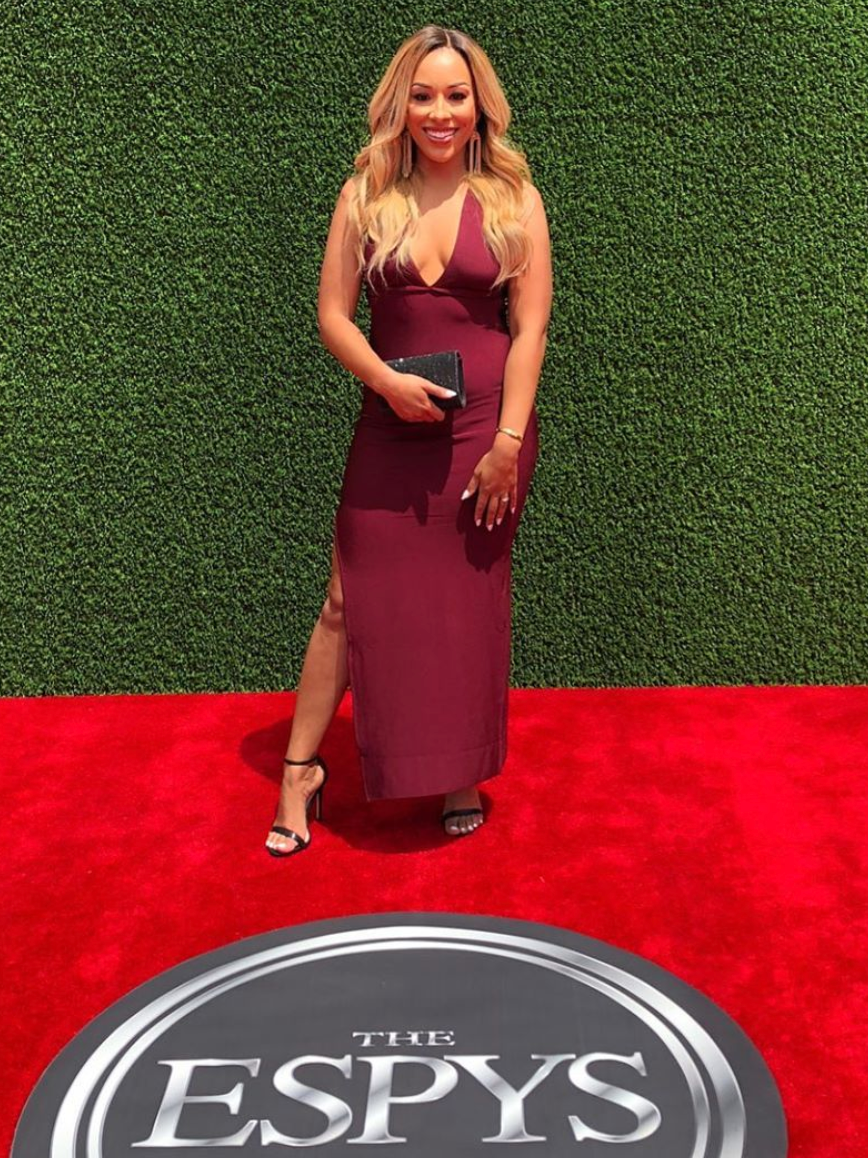 Lynn’s stable of NFL clients now includes Erik Harris of the Oakland Raiders and Quincy Williams of the Jacksonville Jaguars. The University of Oklahoma graduate knows she has to work harder than her counterparts while keeping things real with potential prospects at the same time.

“I think as a trailblazer or pioneer, if I’m not authentic in who I am, then the people who come behind me will never be. So there’s a line of professionalism and a line of still being who I am,” Lynn told 137pm. “There are certain things that may sound stupid, like braids. As a Black girl, I want to wear braids. I still have never worn braids at the NFL Combine. I’m not there yet.”

Perhaps not, but Nicole Lynn has made her mark and has truly arrived in the world of professional sports agents.