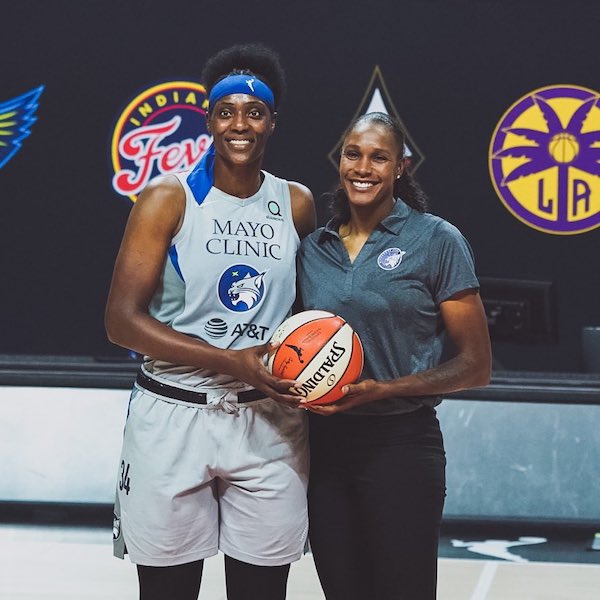 While the Lynx did not win the game, it was still a special night for the team. Fowles passed former Lynx teammate and current assistant coach Rebekkah Brunson to take the WNBA rebounding title.

“It still feels surreal at this moment,” Fowles told ESPN after the game, “but I think I’ll have time for it to soak in tomorrow and appreciate all the hard work I’ve put in the last 13 [seasons].”

Fowles’ assessment of her strengths neglects to include her talent in scoring and blocking, skills she first honed during her collegiate career with LSU. She is the only LSU player to have scored at least 2,000 points, 1,500 rebounds, and 300 blocked shots. Her record-breaking 1,570 rebounds and junior season long streak of double-doubles helped LSU reach four NCAA Final Fours during Fowles collegiate career. 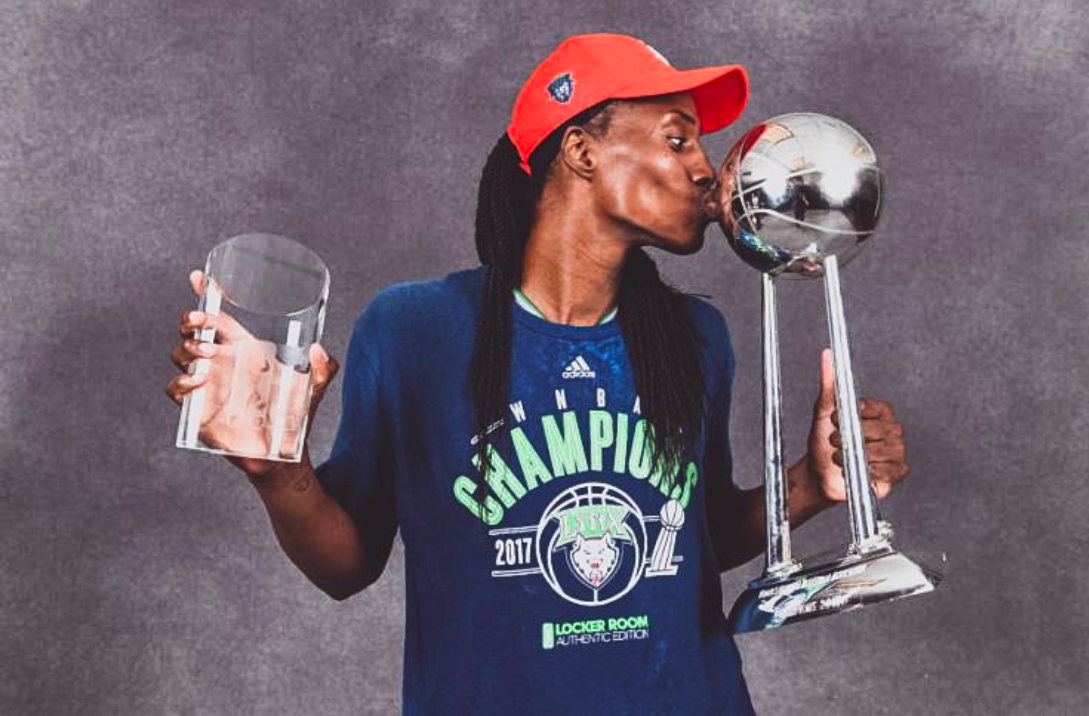 The Chicago Sky drafted Fowles with the second overall pick in 2008. She built on her defensive prowess and helped the Sky reach a franchise-best 24-10 record in 2013, along with her second DPOY award. She was traded to Minnesota midway through the 2015 season, and finished the year with her first WNBA championship. She followed up the next season with her third DPOY title, and her second WNBA championship in 2017.

The well-rounded athlete is also taking time to pursue passions outside of basketball. She began pursuing a mortuary science degree during the 2017 WNBA season, which required discipline and a strict schedule to manage playing professional ball and interning in a rural Minnesota funeral home about two hours away from Minneapolis.

“It’s fun to see the happiness on her face and to know that she’s doing something she’s so passionate about,” Fowles then-teammate Danielle Robinson told Sports Illustrated. “Syl, when she puts her mind to something, she’s going to do it — whether it’s basketball, whether it’s off the court, whether it’s school.