Sadira Furlow blazed her path to success in the marketing industry in part because of her experience as a softball player growing up in Chicago and later playing for the University of Virginia. 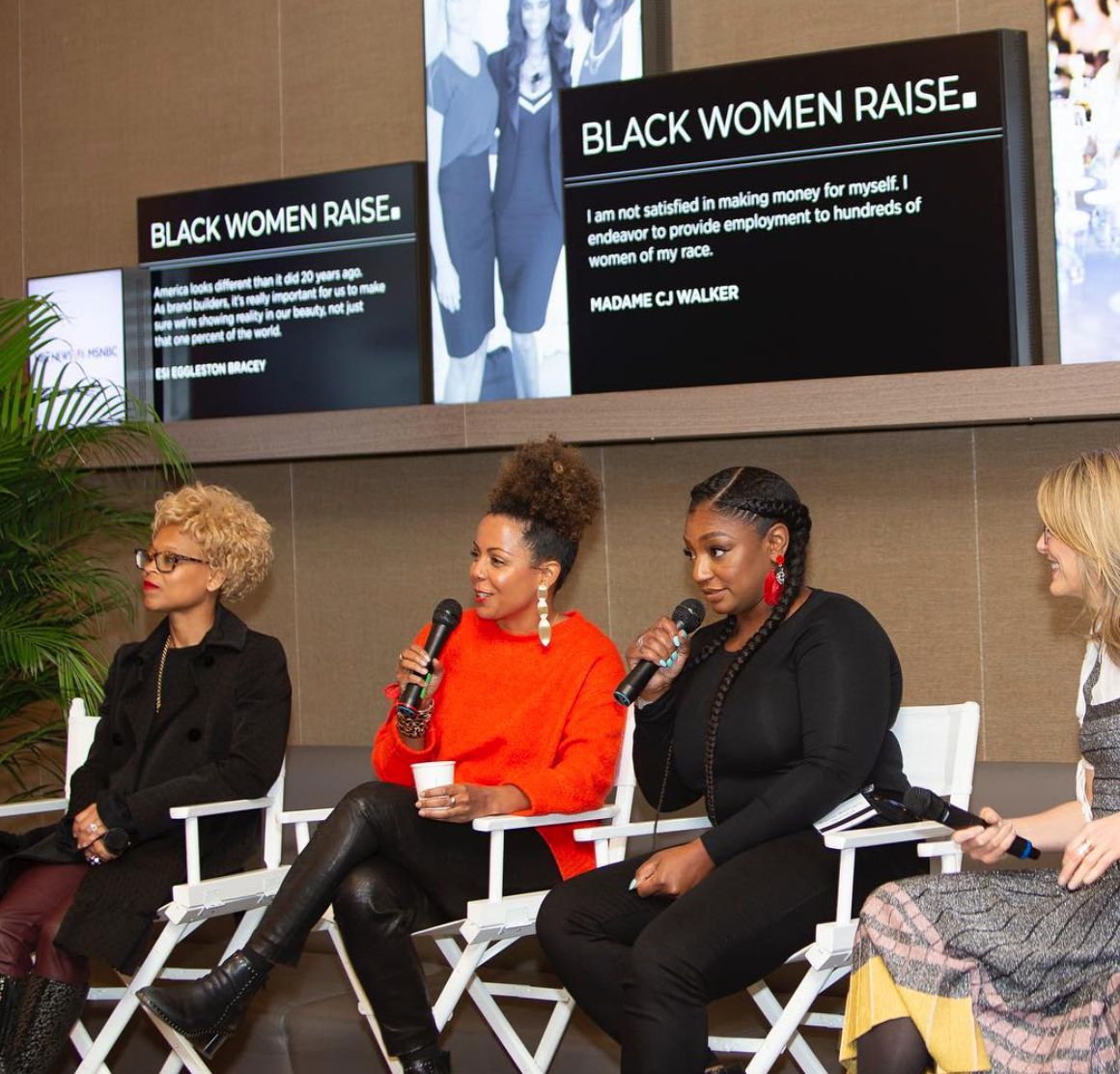 “I am an athlete at my core,” stated on her LinkedIn page. “Playing competitive softball for 11 years, including walking on at UVA, has shaped my leadership style. I not only have a fierce competitive spirit, but it has been ingrained in me that how you win is more important. My history as an athlete coupled with my insatiably curious mind has helped me to excel in ways I never imagined.”

Furlow used her fierce competitive spirit to land a job with PepsiCo and is now the vice-president of marketing for Frito-Lay. She’s helped with rebranding and overseeing campaigns for Ruffles, Fritos, Lay’s, and Funyuns. The Fritos campaign was its first in 48 years.

“It is not enough to have an impression. In a sea of content that is competing for a person’s attention, I care more about who is taking an action or interacting with the content and the quality of this interaction,” Furlow told DigiDay. “Actions help us get to the greatest truth about what really matters to the consumers we want to reach.” 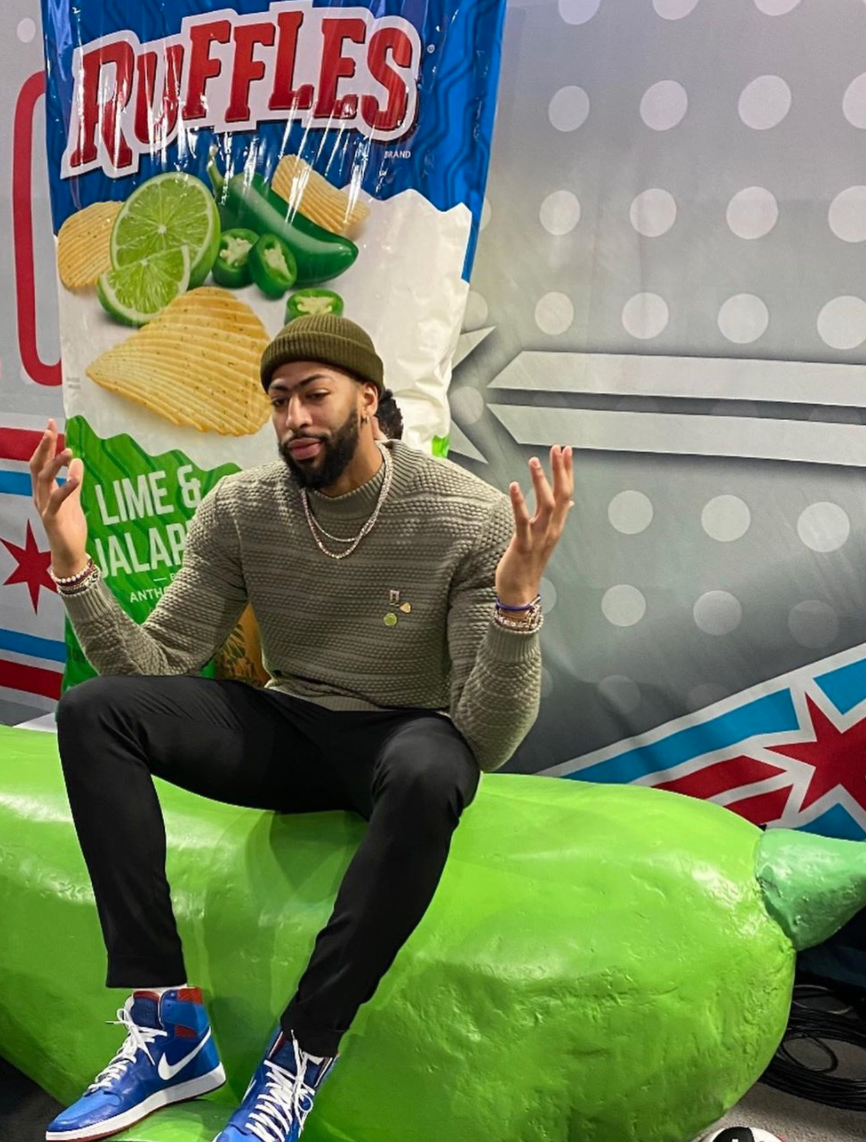 For Ruffles, Furlow paired with the NBA and superstar Anthony Davis in “The Chip Deal,” which included a custom potato chip flavor created by Davis and limited-edition sneakers.

“The Chip Deal is transcending the notion of traditional athlete endorsement deals: pairing Anthony Davis’ commitment to impact beyond the court and bringing fans something unprecedented from a potato chip brand,” Furlow said in an interview with Eat This.

A softball player who walked on at the University of Virginia is now a star in the business world and like many former athletes, Furlow is confident in what she can do.

“I have a unique resilience that has enabled me to work with complex and complicated agency partners, build account teams from scratch and come out unscathed from new business pitches,” Furlow said. “I believe in the power of a great idea and that inspiration can be found anywhere; you just have to open your eyes and let it soak in. “