For a long time, girls who wanted to play football were never given the opportunity to try, but for Adrienne Smith this was a barrier she was built to break down.

When Smith was three years-old, she used to tackle her huge teddy bear, named Ginger, while she watched football on Sundays with her mother and father. Smith’s love for football was clear to see. 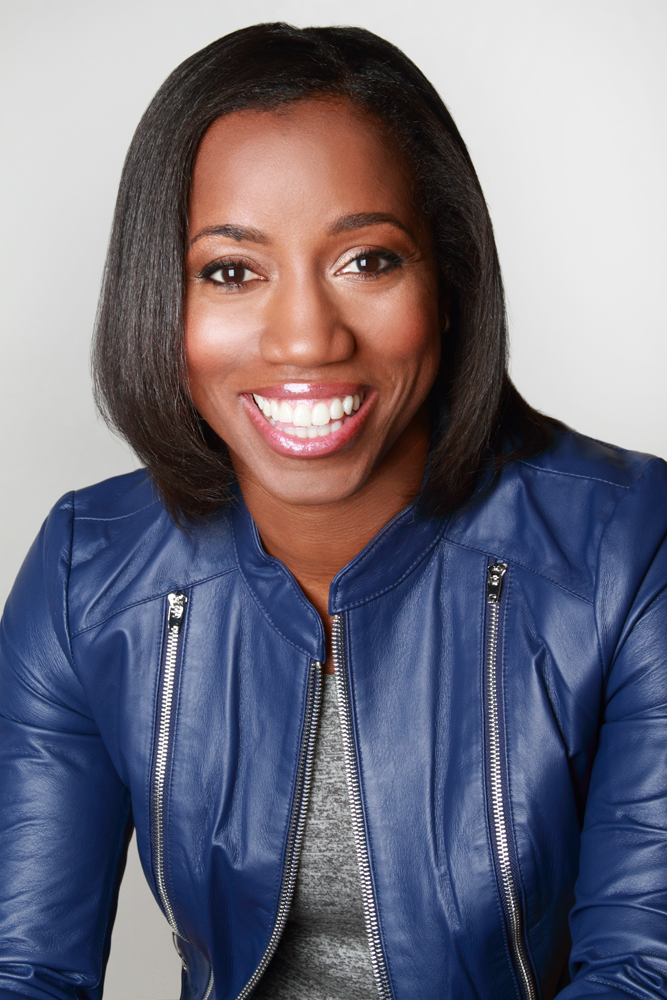 Her dad taught her how to throw a perfect spiral when she was seven years-old.  As she grew older, Smith continued to play touch football with the boys and joined multiple flag football teams throughout high school and college.

As an adult, Smith had heard about a professional women’s football team and was interested in trying out, but her mother had passed away from cancer months before and the loss was still heavy on her heart.  It took a few words of encouragement from her best friend to take part in the tryout.

“You should try out, Adrienne. You love football,” her friend told her.

Smith did, and she said it was the first time since her mother’s passing that she didn’t feel pain from the loss. Instead, she felt her love for football and a burning desire to make the team.

This was the start of Smith’s journey in professional football. She went on to play for the New York Sharks in the Women’s Football Alliance in 2006.  Smith played multiple positions at the start of her career such as quarterback, wide receiver, free safety, punt/kick returner, and place holder.

She found a home at wide receiver in 2010 when she competed in the first-ever International Federation of American Football’s Women’s World Championship. In the first game, Team USA competed against Austria and Smith made history as the first person to ever score in international women’s tackle football competition after bringing in a 52-yard pass.

“It was like the Olympics of women’s tackle football. It had never been done, and we were making history,” she said. “ When Coach John Konecki called the play in, I knew it was for me. And I said, this is my shot. I can do this. That's the moment where I was like, ‘We're doing things here. We're setting standards. We're blazing trails.’’

She looked up to the stands and saw her first fan, her father, cheering her on as she scored that historic touchdown.  She knew in that very moment that she was on to something big and could really start to make a difference for women in the sport of football. The U.S. brought home a gold medal in that inaugural tournament.

Smith continues to promote the game of football to the next generation with her company, Gridiron Queendom, which is dedicated to promoting and supporting women and girls around the world who play tackle or flag football. 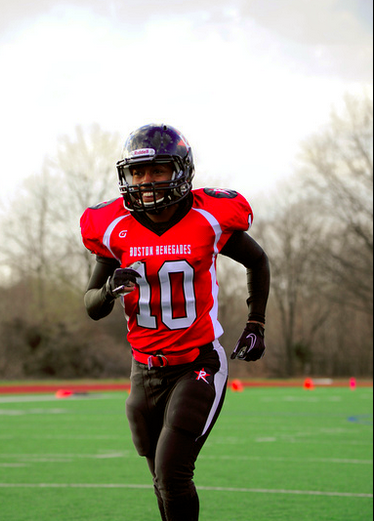 Another way she has promoted the game of football is with her card game, Blitz Champz, which is available on Amazon and Walmart.com.  The game has been called the football version of Uno and is used to promote math skills for students in grades 3-8 throughout schools across the country. Smith believes education should be fun, and is why “edutainment” is a key component of her business ventures.

Her advice to Black women and girls who want to be trailblazers and trend-setters is to focus on a few role models who are doing work that interests them. Her message is simple: find a role model and follow their path.

“To all my Black women and my Black girls out there. It will be harder for you, but you are built differently. You have the strength required for the hard road ahead. So just go get it. Whatever your dream is, dream and do your dream.”