When Ivey’s mentor and predecessor suddenly stepped down in 2020, it was only natural that McGraw would announce her as the replacement. Ivey spent 17 seasons as a player and an assistant coach at Notre Dame. It was well known in women’s college basketball that Ivey was one of the best assistant coaches. Her name was often thrown in the ring for head coaching jobs that would open up. 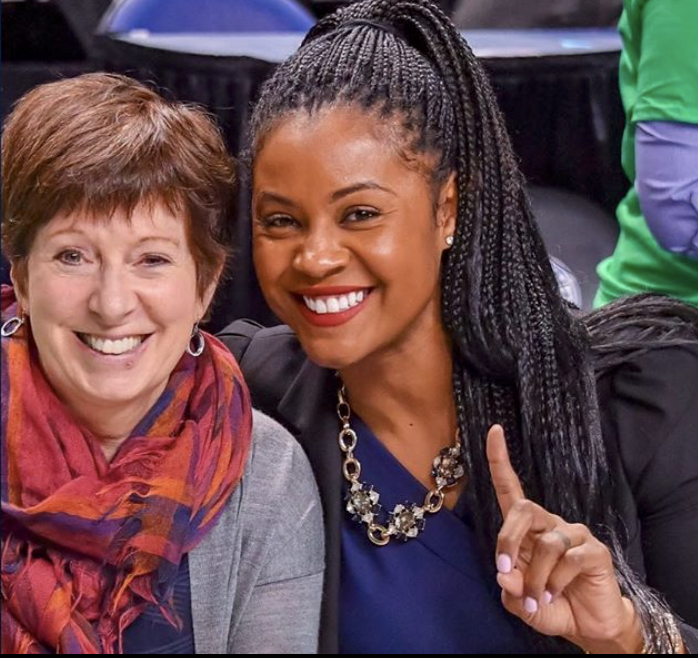 In 2019, Ivey, who played in the WBNA from 2001 to 2005, spent a season as a coach in the NBA for the Memphis Grizzlies, making history by becoming their first assistant female coach.

In 2020, when Ivey announced she would leave the Grizzlies to become head coach for the

“Niele is going to make a huge impact in the lives of the women who come through the Notre Dame program, both as players and people, because that’s who she is – a difference-maker in so many respects.” 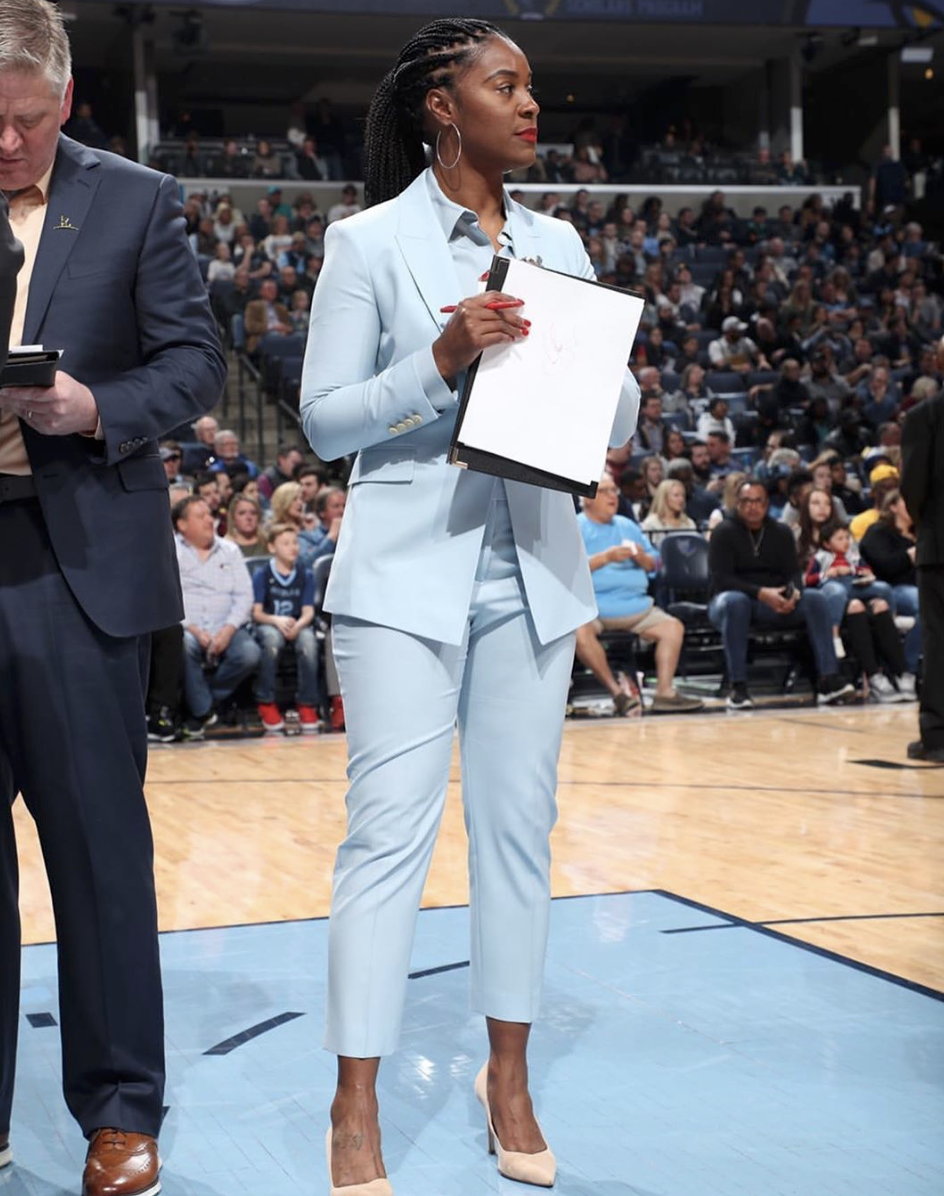 Ivey’s task is no small one. McGraw, who was head coach from 1987-2020, led the Fighting Irish to two National Championships and nine Final Four appearances. However, Ivey was alongside her for 17 of those years and was a part of all nine of those Final Four runs.

Ivey has a renowned history at Notre Dame and helped them win their first championship as a player in 2001. She also received the Frances Pomeroy Naismith Award presented for the nation’s top player under 5’8″ in 2001.

“I am thrilled Niele will be the next leader of the Notre Dame basketball program,” McGraw told the South Bend Tribune. “She’s one of the best young coaches in the game today, and her success with the Grizzlies has helped make her even more prepared for her new role.

We congratulate Neile Ivey! We believe that the protege of Muffet McGraw could not have anything but a very bright future.