From Writing Headlines To Becoming The Story

The world tries to sum up a person in a single line; into a simple way to pitch a person or their career. This tendency to define, to reduce, to make the complexity that is a human being more easily digestible is a tradition that has long been challenged, and not just by Gen-Zer’s who embrace the multi-hyphenate identity. When Jemele Hill first started at the 6 p.m. edition of SportsCenter, she was “routinely being told to go to bed, go back to Africa or go work for Cosmo.” These were just some of the low blows at her intelligence, her sex, and her racial identity.

It seemed that there was a lane, or lines to stay within, to avoid confusion. Clearly, “sports reporter” wasn't a role some viewers believed should be filled by black women like Hill or Cari Champion. Even other people on television, like Joe Roggan, Donald Trump, and Ronald Regan, as Champion pointed out, who were former entertainers that pivoted into the sphere of political influence with seemingly little question to their qualifications. Champion and Hill both faced their fair share of society telling them what to do or what to say to fit a standard, and now they’ve determined their own.

Years before, in the time when Champion and Hill were both employed by ESPN in 2017, the expectations for conduct on social media wereostensibly unbiased, unpolitical, and evidently not created with the mind to represent the experience of all Americans. Hill proved that policy deserved to be broken in a Twitter thread mentioning Trump.

“I’m not going back to working with people where we’re not value aligned,” Hill said. “There’s a boundary for me that I established after my time at ESPN. I had a great 12 years there, generally speaking. My last two were not the best time that I had there because of everything that happened.”

Perhaps broadcast television will eventually evolve their policies or develop a stronger stomach to digest the truth made plain by the murder of George Floyd, a shift or transition to alter the consciousness of people. It certainly did for Champion.

“I call it the George Floyd year and that changed the way that black and brown people, marginalized people, talked about the world we live in,” Champion said. “It gave us freedom, I believe, to be much more frank, about where we live.”

The upcoming CNN+ showCari & Jemele: Speak.Easy., will be co-hosted by Champion and Hill who will report on all things sports and politics, culture and entertainment, in an environment where the two women can freely discuss trending issues.

The funny thing about Champion and Hill’s relationship is that it almost didn’t happen. The two met in 2012 at ESPN through a mutual friend, Kelly Carter, who proposed the two journalists connect. 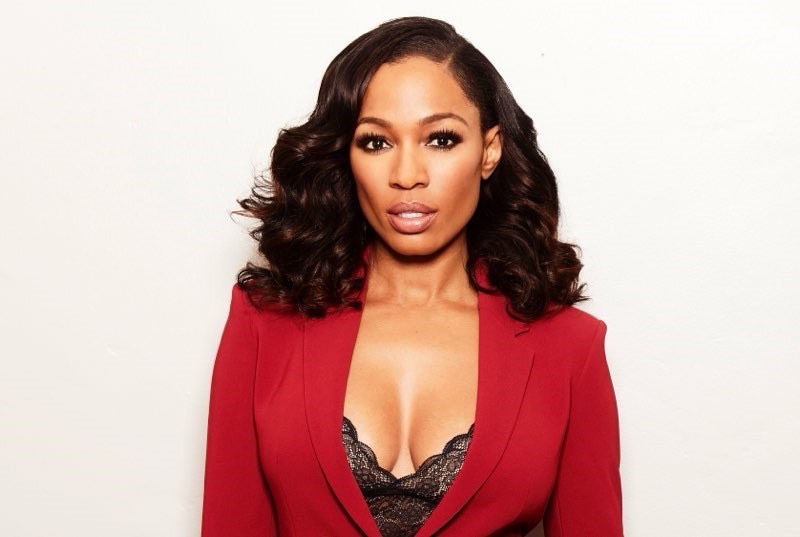 In Champion’s mind, she didn’t plan on sticking around for more than two years — she was there to do a job, and she was “going to get in and get out.” And then Hill’s genuine and loving magic did its thing. The two formed a bond forged initially by Hill’s equally matter-of-factness that the two would be friends and that became stronger through the good times, tough times, and the shenanigans. That’s how Champion tells it, at least.

The energy delivered by Champion and Hill, respectively, is distinct. Yet the two come together like instruments in rhythm, each maintaining its unique harmonic character. 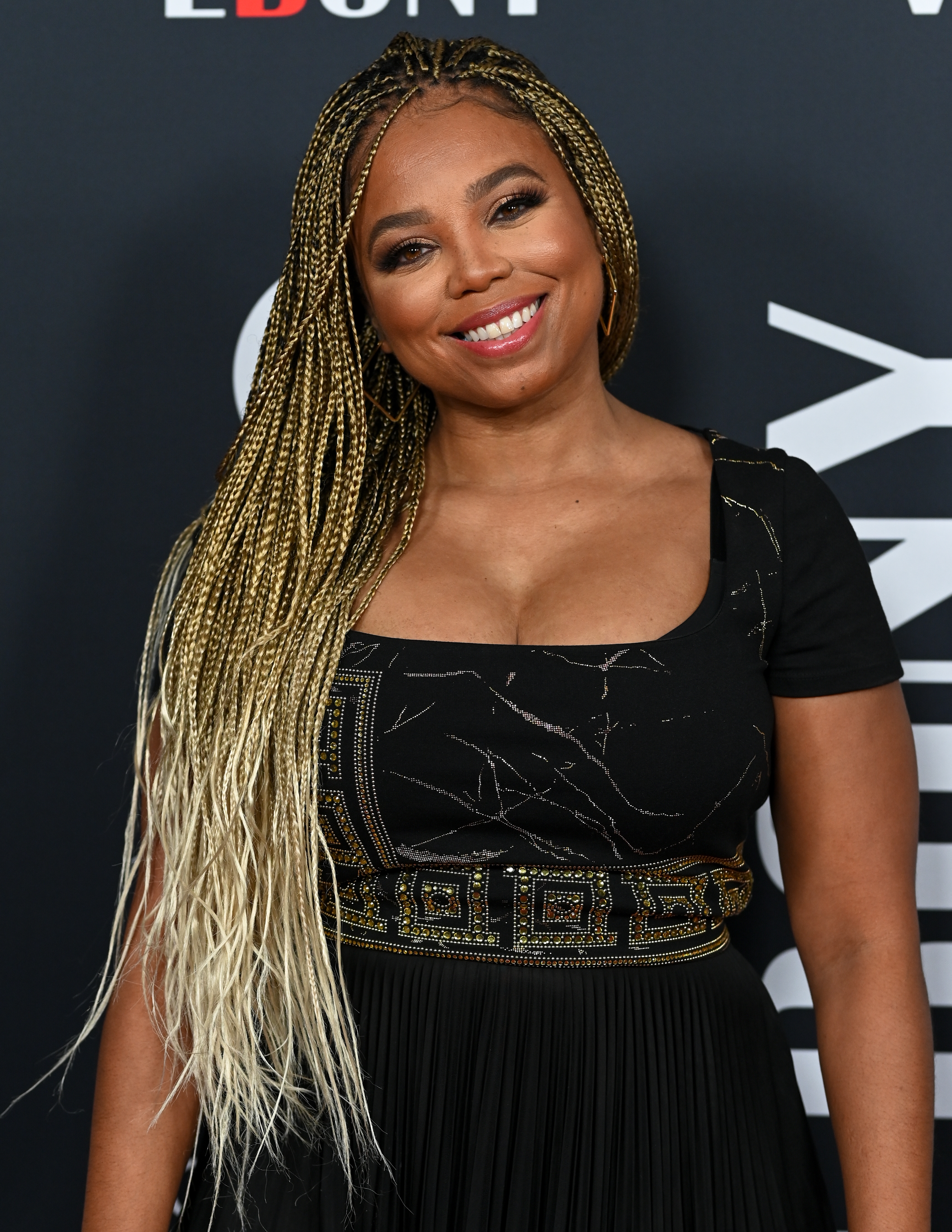 Hill grew up in Detroit, a city held not too often in the highest regard, where authenticity thrived and where the “idea of making a way out of no way,” Hill described, was a local trademark.

“We know what it’s like to grind and we know what it’s like to be without,” Hill said, who grew up in an opinionated family where arguments were legendary and where everyone had to be prepared to back up their statements. “Growing up in that environment, it made it natural for me to defend the opinions that I had and to argue my points. These are all things that worked really well during that time that I was at ESPN and trying to establish myself. So, it was all a very happy but purposeful accident.”

If Hill’s family picture was painted in roaring colors, set where iron sharpens iron (or should we say steel), then Champion’s would be whatever a painting of Oprah would look like. Though if you think about it, both Detroit and early Oprah are associated with being a little rough around the edges.

As a local news reporter, Champion would carry her own camera and tripod, cue herself to start rolling, then edit her own work. Journalism was her dream. Picture a kid version of Champion, a single child, sitting close enough to the TV set to get chastised by her mother, totally engulfed in the aura of Oprah.

“[Oprah] looked familiar,” Champion said. “Her presence is coming through the screen and I want to pay attention […] I had no idea what she was talking about, but I do remember being drawn to her. I remember thinking, ‘I want to do that.’”

The way Champion talks about her calling in life could be summed up as divine intervention.

“The desire had already been placed in my heart,” Champion said. “I think God put that in me because I think He puts the desires in our heart.”

Whether it was fate or a happy accident, the need to represent the truth and life as Champion and Hill saw it, created a transformation, an evolution in both women’s lives. Through their own initiatives and paths, and together on Cari & Jemele: Speak.Easy., both Champion and Hill aim to deliver authentic narratives as black women. Their purpose is one that all journalists will immediately recognize: to comfort the afflicted and afflict the comfortable.