Evolution of an Icon

Barbie is an iconic companion and one of the most popular toys in history. Little girls from all over the world have played with her since the doll’s inception in 1959. She’s been a symbol of beauty and perfection. A Barbie biographer once said she was designed “to teach women what—for better or worse—is expected of them in society,” but the Barbie of the 60s doesn’t reflect the diverse and progressive world of today. We have an evolved view of body acceptance and parents are seeking for that sentiment to be reflected in Barbie. 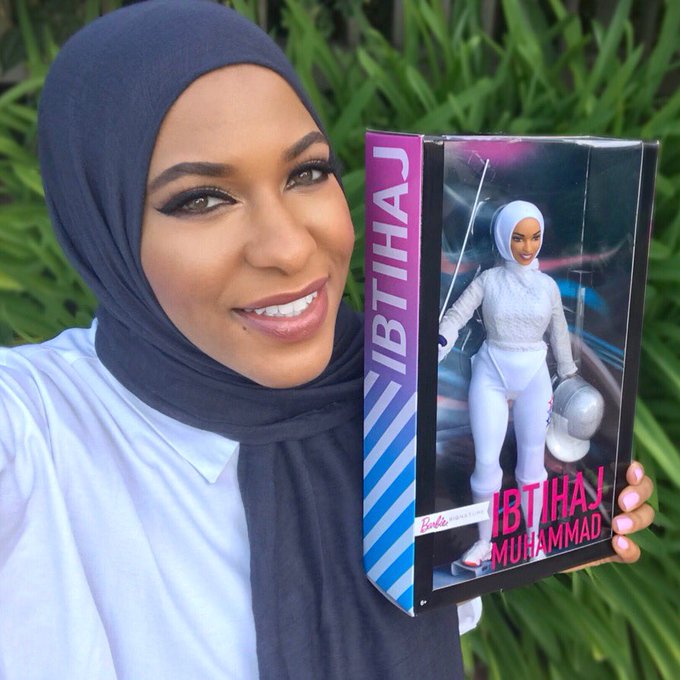 In 2015, Mattel launched its very first “Shero” campaign. A shero is a woman idolized for her courage. Through the initiative, Barbie honored women who broke boundaries like Naomi Osaka and Ibtihaj Muhammad and gave them their very own dolls. Muhammad summed up her feelings in a tweet…

“I’m proud to know that little girls everywhere can now play with a Barbie who chooses to wear hijab! This is a childhood dream come true.”

Mattel recently introduced the Inspiring Women Series. In 2020, the cultural icon and tennis legend, Billie Jean King, was added to the collection. The doll wears a two-tone blue and mint-green tennis dress, inspired by what King wore when she defeated former top-ranked player, Bobby Riggs. King had a remarkable career winning 39 Grand Slam titles, and off the court, she tirelessly fought for women’s equality in sports.

King, 76, was thrilled to be included in the Barbie Inspires series, stating to People, “I’m also with Ella Fitzgerald, who is being released and who was a real ‘shero’ of mine, and then also, Florence Nightingale who I always admired as a child. I read her story because I love history.” King says that Barbie is inspiring girls to imagine what they want to be when they have their Barbie. Global Head and SVP of Barbie and Dolls for Mattel Lisa McKnight said, “Through our Barbie Inspiring Women line, we are committed to shining a light on historical women who have broken boundaries by introducing their stories to a new generation of girls through play to remind them they can be anything.”

As of 2021, Barbie's Role Models collection includes 72 dolls celebrating real life women from all walks of life. This collection is part of ongoing global initiative, the Dream Gap Project, which introduces girls to women’s stories to show them they can be anything. 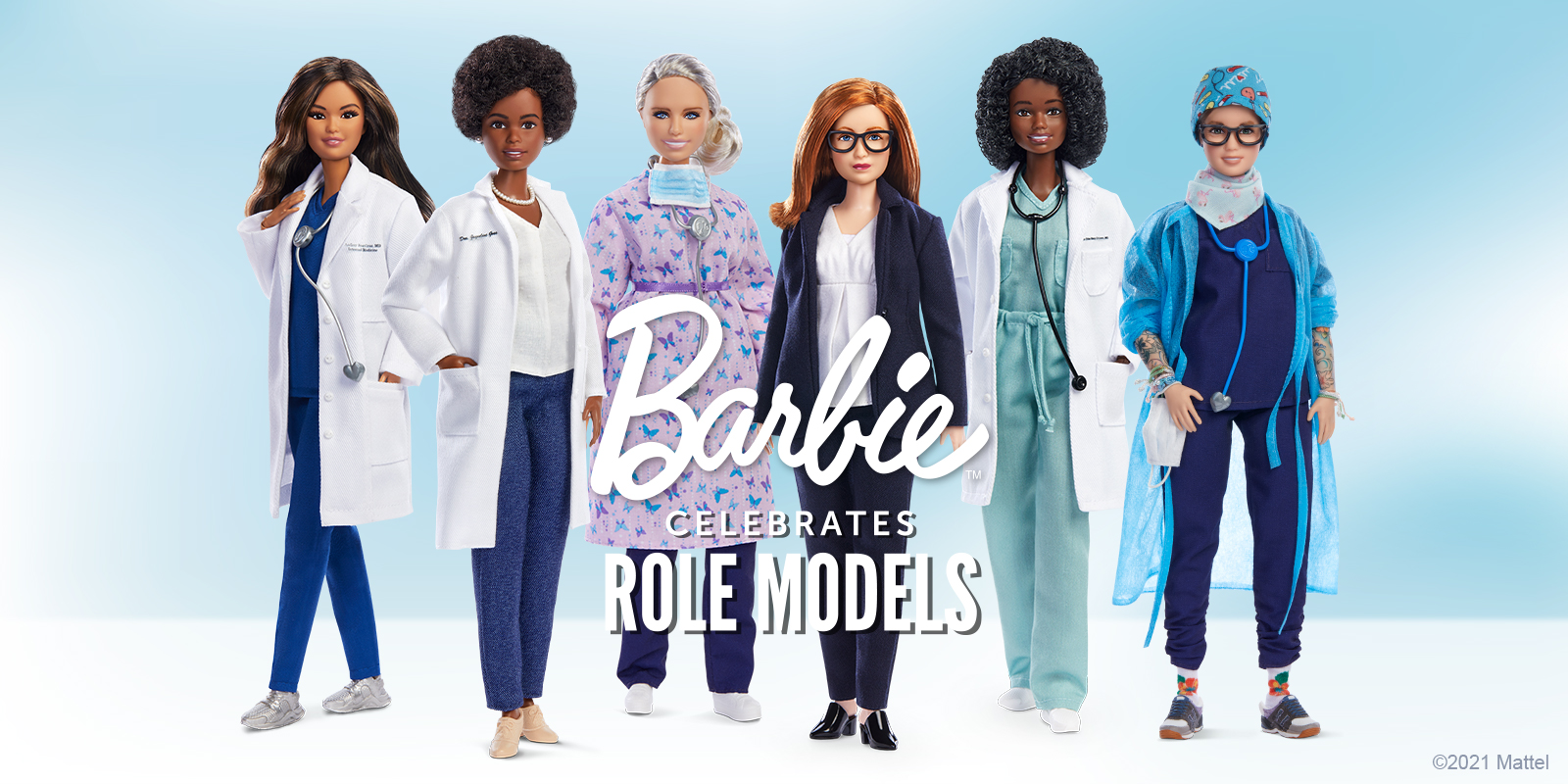 Barbie was created at a time when women were generally restricted to being just housewives. Today, she is a beacon of progress and inspiring a new generation who wants to do it all.