Beyond the Dream Job

“Never wish for it more than you work for it.”

That motto is the first thing you see on Gianina Thompson’s website and it’s something she has lived by for pretty much all her life.

She was a rower at Old Dominion University and earned both her undergraduate and Master’s degrees by the time she turned 21-years-old. By the time she was 26, Thompson was a senior publicist at ESPN. 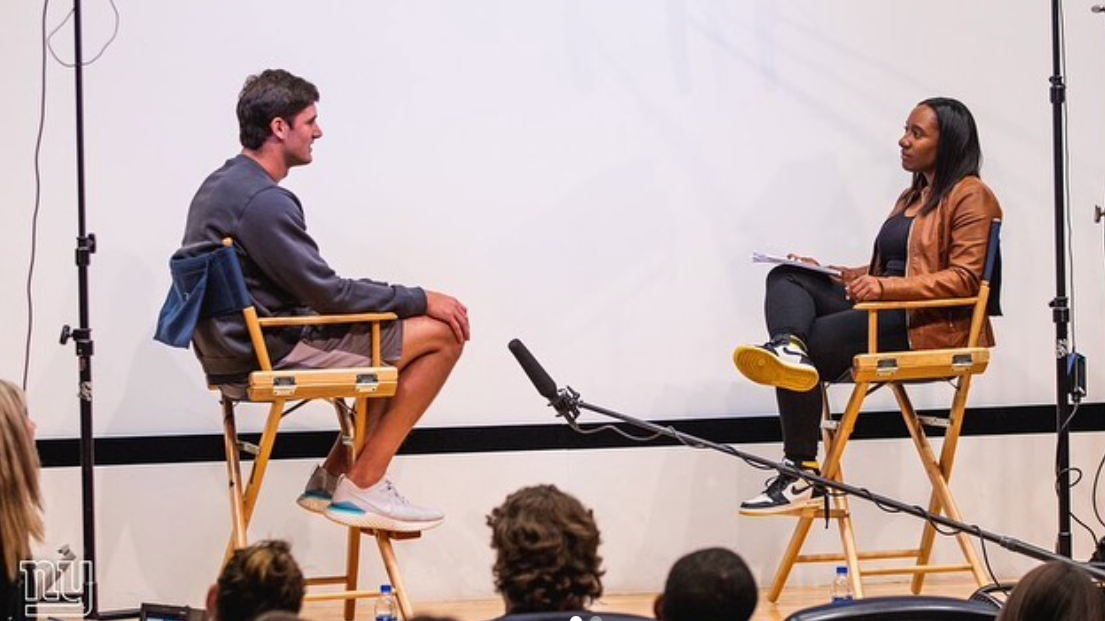 “Being a seasoned professional is not about age,” she told Forbes magazine. “It’s about hustle, grind, determination, and creativity.”

Thompson used her creativity, work ethic, and passion to land her next big job as the communications director for the SpringHill Company, a media conglomerate created by LeBron James and businessman, Maverick Carter.

She has also worked as a freelance journalist writing for InStyle Magazine and Teen Vogue in entertainment and culture reporting. Through her reporting, Thompson has interviewed a plethora of big names such as Viola Davis, Gabrielle Union, LL Cool J, French Montana, the cast of “Scandal”, “Empire”, “The Flash”, and executives at Beats by Dre, Roc Nation, CoverGirl, and sports teams.

“I take pride in being a black woman, especially with living role models like Michelle Obama and the many unsung heroes who have fed positive storylines of what a Black woman can do, instead of what she can’t do,” she told Black Enterprise. “It gives me motivation that there’s no limit and that’s been my driving force to not dwell on any barriers, obstacles, or unfairness. You can either be a victim or a victor and I choose to make anything seeming like a setback into a set-up.”

Thompson says there are still many obstacles that Black women have to face everyday and they’re not just limited to the sports industry.

“A lot of times, I’ve been the only Black person on a team or in the department and that’s part of the problem,” she told Essence.com. But Thompson emphasized that she refused to be the “safe” Black option who was only there to promote diversity and instead chose to challenge her peers and demand the respect she deserves. “I made sure it was known what I was working towards and that I wasn’t just doing this for a pat on the back and a ‘good job, Gia!’”.

But it isn’t just Thompson’s day job that keeps her busy, she’s also helping the in the fight against anti-Black racism in all facets of life. Over the summer, Thompson published an an anti-racism guide through InStyle detailing how white and non-Black POC can proactively work toward change.

“I’ve spoken to many Black friends recently, and we are exhausted and mentally drained from continuously sharing resources that are a simple Google search away,” she wrote, echoing the criticisms from many Black activists who felt they bore the brunt of civil justice. “It’s on you to do the work, the research, and to educate yourself first.” 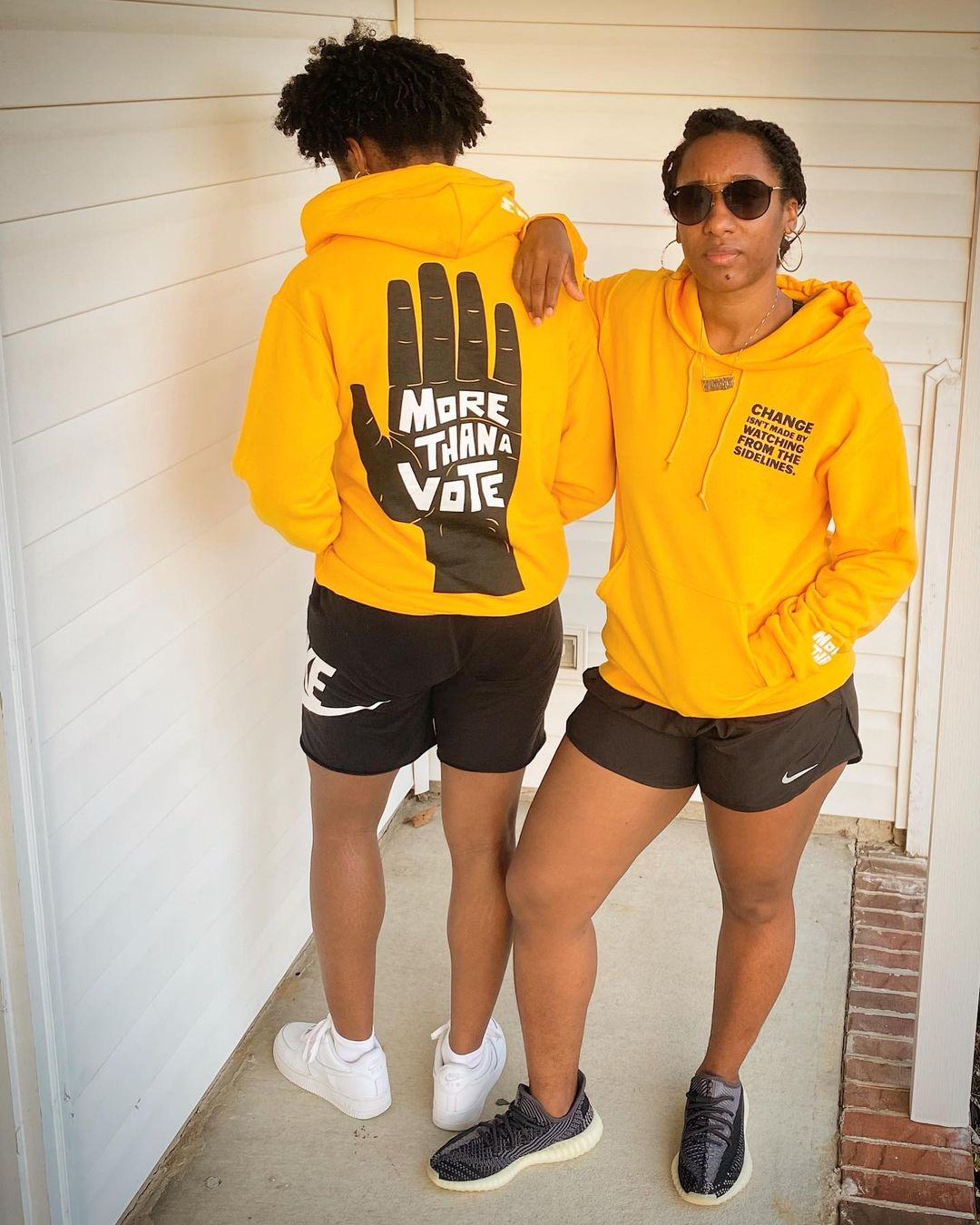 The guide features a masterlist of videos, books, films, and petitions for people to make active change within the Black Lives Matter Movement.

For Thompson, it is about doing work that is about more than just herself. To create something that will hopefully make lasting change. “I want to make sure my work is part of a movement that goes beyond just having a dream job, but truly pushing for equality to get to a place where it doesn’t have to be just a ‘dream’ for anyone, anymore.”