Women’s basketball players at UConn have made a habit of winning awards for their prowess on the court. Former stars like Rebecca Lobo, Sue Bird, and Diana Taurasi captured national player of the year honors while playing for the Huskies.

Batouly Camara has taken excellence to another level – off the court. The former UConn forward won the coveted Billie Jean King Youth Leadership Award presented at the ESPY’s. The award is given to high school and college-aged students who use the power of sports to better their communities.

“An honor and privilege to be the recipient of the Sports Humanitarian Billie Jean King,” Camara tweeted out. “To every young girl who sees this YOU ARE LIMITLESS! TOGETHERWERISE.” 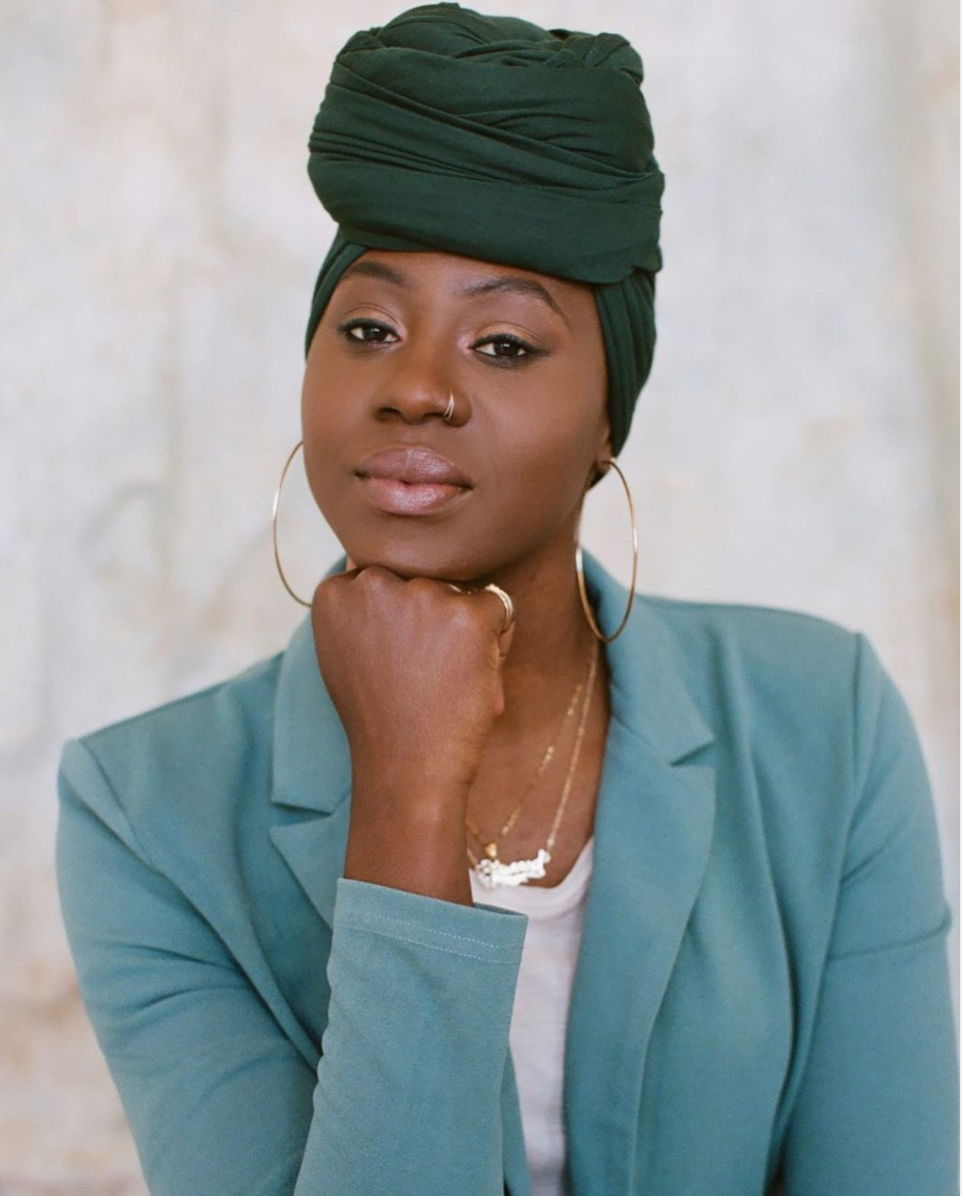 Camara has been a strong presence in the community, founding Women and Children Empowerment, a non-profit organization that guides young women and girls through basketball with clinics and workshops around the world. She’s also authored, A Basketball Game on Wake Street, which is about a group of diverse girls coming together to play basketball.

For winning the Billie Jean King Youth Leadership Award, Camara has the choice of either a $10,000 college scholarship or a grant to an eligible nonprofit related to her work. We commend Camara for her empowering work both on and off the court — we know she will continue to do great things. 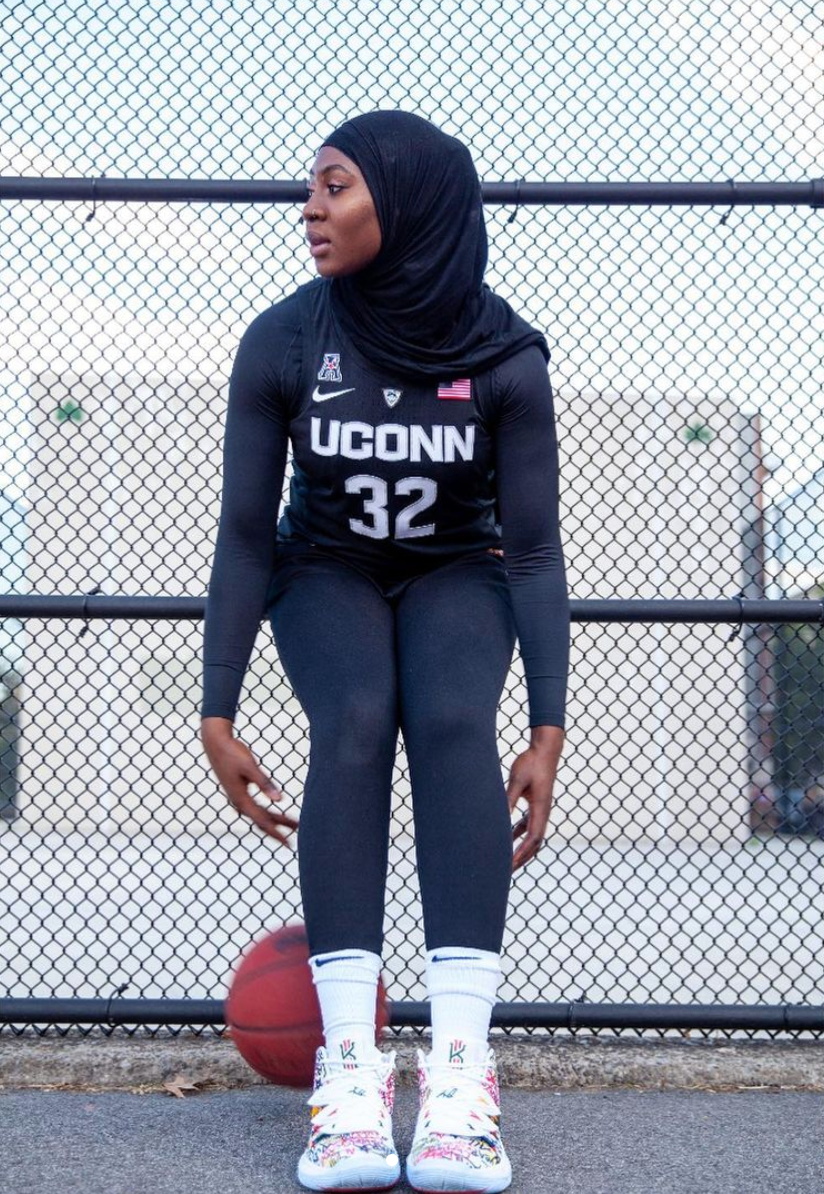