Carla Williams didn’t set out to make history, but when she was named athletic director at the University of Virginia in 2017, she became a part of it. The LaGrange, Georgia, native is the first African-American female to lead a Power 5 program. 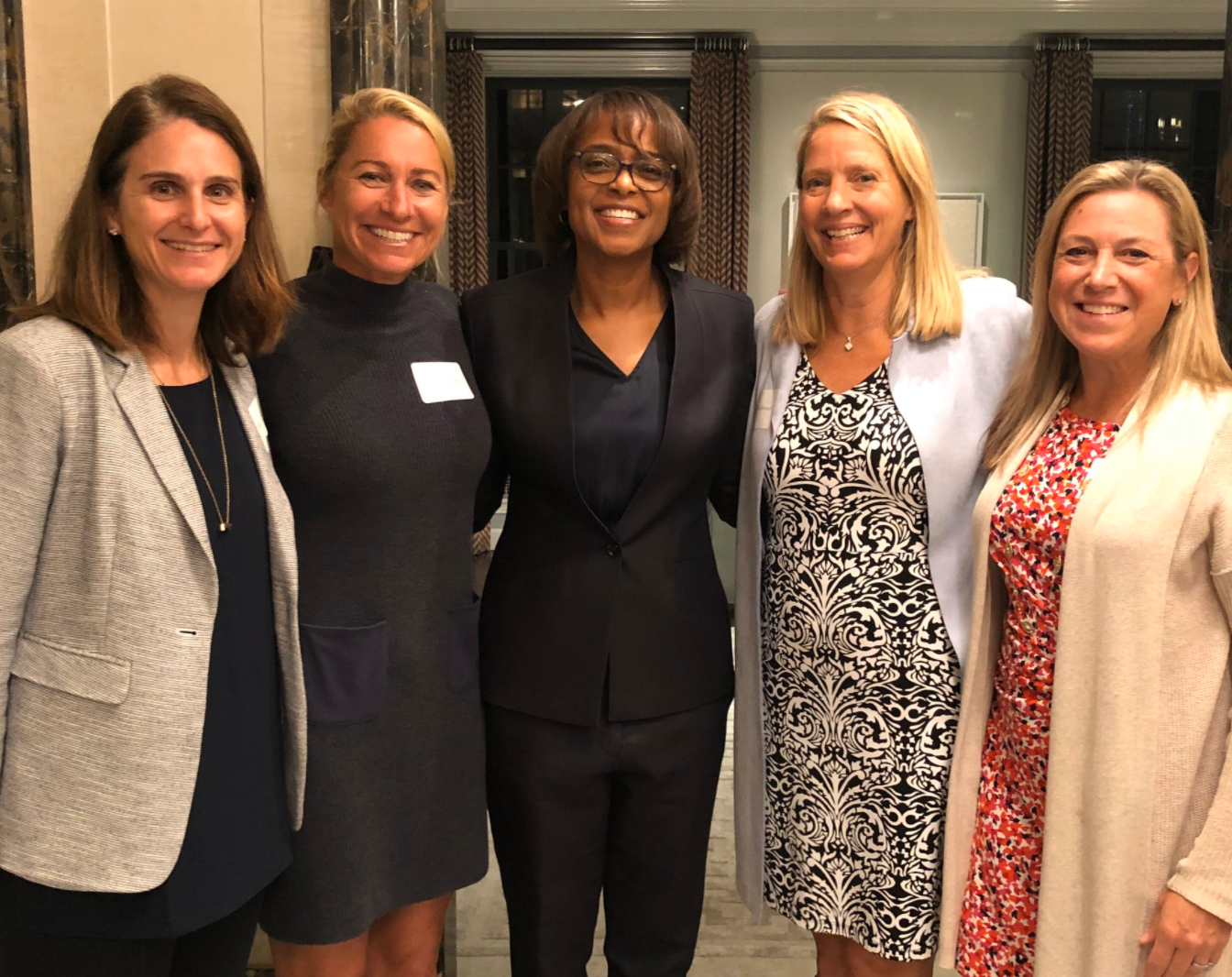 “I’m not an expert on race relations,” Williams said in an interview with SportsBusinessDaily. “I’d rather just talk about sports, but it’s a responsibility, I get it. I do the best I can with it. I just try to express who I am and how I got here.”

Williams arrived in Charlottesville with a wealth of administration experience. She spent 13 years in the athletic department at the University of Georgia where she was also a  three-year starter on the women’s basketball team. One of her biggest fans is her daughter, Carmen, who admires her mother’s resolve and commitment in realizing her dreams after smashing barriers.

“To see someone achieve those things you never thought were possible makes all African-American women think, ‘I can do this too,'” Carmen Williams said in an interview with The Undefeated. “I saw a tweet from one of my friends who said, ‘I want to be just like Carla Williams.'”

Williams, who was named the NCAA’s Administrator of the Year in 2019, also holds a Ph.D from Georgia, believing she had to be as qualified as she possibly could to get a top athletic job.

“I’m living proof that you can do anything,” Williams told ABC News. “If you work hard, if you fight for your education, you fight for the opportunity to be a part of something bigger than you, and you dream it.”