Naomi Osaka is no stranger to being in the spotlight and breaking the mold while doing so. Ever since she joined the professional tennis circuit as a teen in 2013, she's been a standout personality because of her performance on the court and off the court. She is one of only three people to win her first four grand slam titles and became the first Asian athlete to ever rank number one on the worldwide tennis rankings in 2019 after capturing her first Australia Open and beating one of her tennis idols Serena Williams in the US Open final in 2018 at only 20 years old. Fast forward to 2022, and her accolades and championships haven't slowed— she's now accrued 7 WTA Titles to her name— but what some of the general public might remember her for is not her spectacular tennis play but her enthusiasm and drive to speak out on issues that she believes in. She's been extremely vocal about multiple social justice initiatives and addressing racial inequalities; supporting the #BlackLivesMatter and #StopAsianHate movements and being an advocate for mental health are just some of the areas that she's pushing for change in.

What most people might not know about Osaka is that in recent years she has added the title of entrepreneur and business to her already impressive resumé. She is the highest-paid female athlete in the world this year (so far) and has raked in over 50 million dollars in endorsements deals alone, in addition to the array of companies that she has equity in and her own enterprises; like her swimwear line Frankie's, her girl's tennis organization Play Academy, and her suncare brand KINLÖ that was picked up in April to be distributed in Walmart stores. 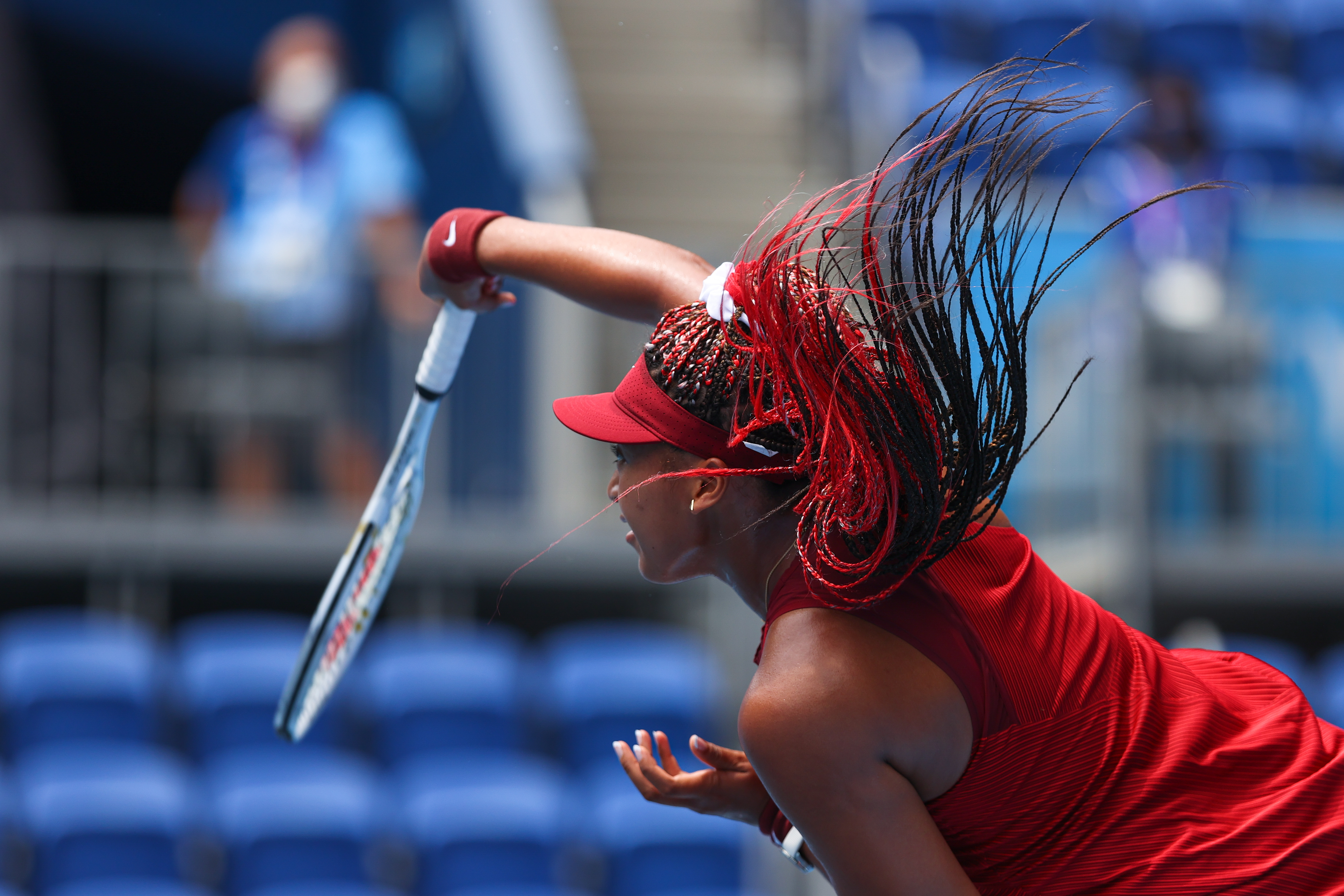 So, one might wonder what's next for the 24-year-old athlete and business aficionado? She's continuing to break the mold, of course. Now becoming the first female athlete to launch her own sports agency, EVOLVE, alongside her agent Stuart Duguid. Following in the footsteps of athletes like LeBron James, Rafael Nadal, and Rory McIlroy, who left their agencies to develop their own, Osaka decided to part ways with her previous firm of six years, IMG. The duo decided to start their own agency during the 2020 Tokyo Olympic games with the desire to keep the agency bespoke and take in clients on a smaller scale; there are no other investors noted to be involved in the agency at this point in time.

In a recent interview with Sportico, Osaka said, "I've spent my career doing things my way, even when people told me that it wasn't what was expected or traditional, Evolve is the natural next step in my journey as both an athlete and businesswoman." Osaka and Duguid want to find other "transcendent" athletes like Osaka and give them the power, flexibility, and tools to "create a meaningful business" and "be at the forefront of breaking down the barriers that still exist in sports and broader culture."

Evolution of an Icon