All Kara Lawson needed to announce her new job was a two-character post on Twitter: two emojis featuring a pair of eyes and a devil face. Duke University made Lawson the fifth head coach of the Duke women’s basketball team in July 2020, an opportunity she admitted she thought about for a long time. “You’d be surprised at some of the stuff I dream,” Lawson told WRALSportsFan.

Though Lawson faced formidable competition for the job, including former Duke favorites like coach Gail Goestenkors and legendary player Lindsey Harding, Duke athletics chose to bring in Lawson for her coaching potential and positive vision for collegiate athletics. 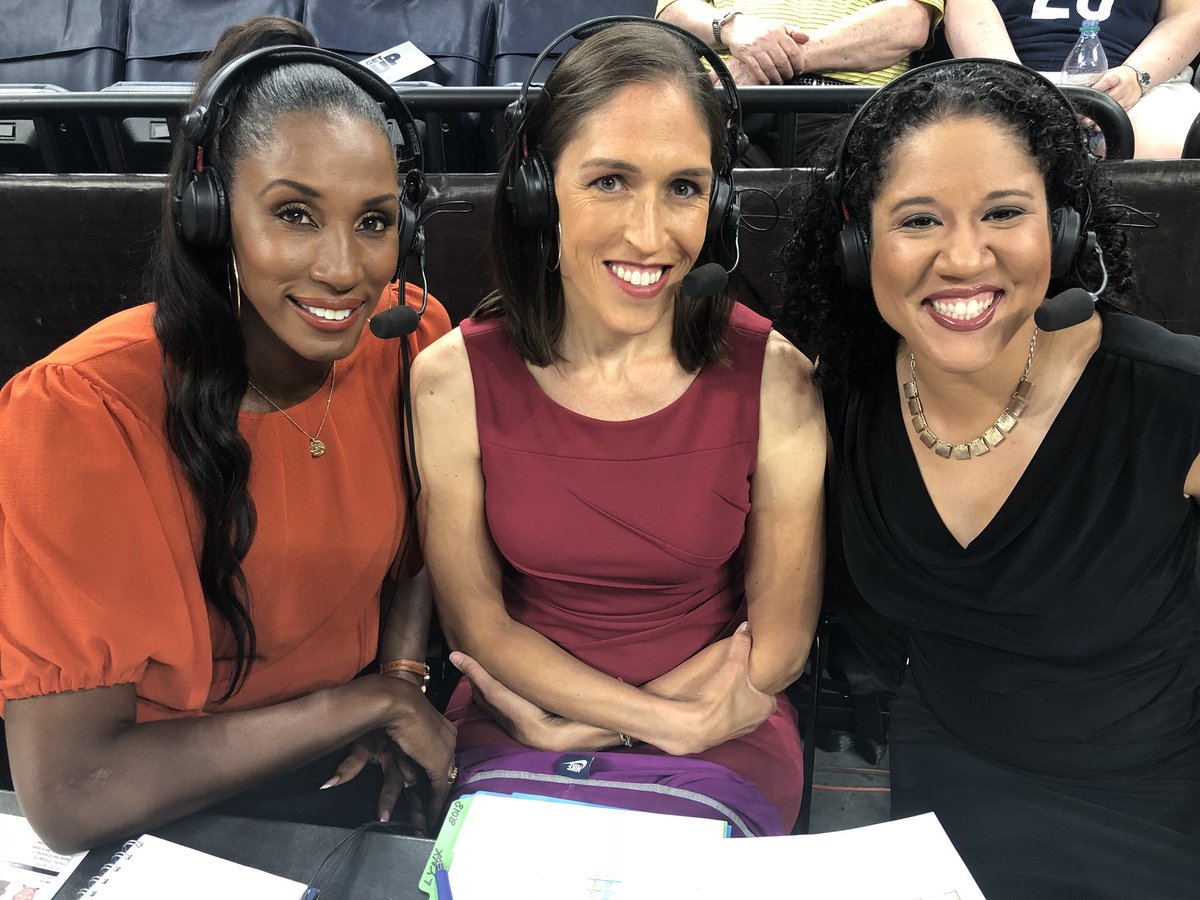 “Throughout the process, it became abundantly clear that her authenticity, passion, contemporary vision and unwavering commitment to the student-athlete experience align seamlessly with the values of the institution. With her high degree of emotional intelligence, Kara’s astute ability to connect with future, current and former student-athletes, as well as the passionate and dedicated supporters of Duke women’s basketball, will have an immediate and profound impact on the entire program,” White said in a statement.

Perhaps the only major vacancy from Lawson’s stunning career is head coaching experience. A former University of Tennessee star who graduated in 2003, Lawson continued her basketball career in the WNBA as a player for 13 years, and with the U.S. National Women’s Basketball team, where she won an Olympic gold medal in 2008. She later tried her hand at broadcasting with ESPN first in 2007, and most recently added assistant coaching to her impressive resume in 2019.

The Boston Celtics hired Lawson as an assistant coach before the 2019-2020 season, making her the team’s first female coach in franchise history. She left the team to accept Duke’s offer right before the NBA season restarted in July.

“While I couldn’t be more excited for the opportunity in front of me at Duke University, I would be remiss if I didn’t talk about the team I’m leaving behind,” Lawson posted on Twitter. “They’d probably laugh & tell you I’ve cried a lot these last few days but I will tell you having relationships with players that move you to those kinds of emotions is the most meaningful pursuit one can have as a coach.”

The diverse facets of Lawson’s career were what led White and Duke’s senior deputy director of athletics, Nina King, to believe Lawson would be an excellent head coach, despite her lack of experience in that particular area.

King further supported their decision by citing Lawson’s coaching experience as a USA Basketball 3-on-3 coach.

“She’s not coming into the college scene from scratch. It’s just a different and unique experience. So I think in kind of looking at the total package, Kara had it all for us,” King said in an interview with ESPN.

As Duke women’s basketball’s first black head coach, Lawson said she was happy to be included in the rising numbers of black women hired to competitive programs, including Niele Ivey at Notre Dame and Nikki McCray-Penson at Mississippi State.

Relating the increasing diversity among collegiate basketball staff to her own experiences, Lawson said to ESPN, “We’re having a lot of needed conversations about diversity. If you really believe in it, you know that it creates great value for your organization. I think the same about experiences. I think having been around the game in a number of capacities is a strength I bring to this position.”