A Career of Firsts

Lindsey Harding is on quite a roll. She was the first African-American woman to be a full-time scout in NBA history when the Philadelphia 76ers hired her for that role in 2017. Then she became the first female assistant coach in franchise history. After a year in that position, the Sacramento Kings hired her to be part of their coaching staff. 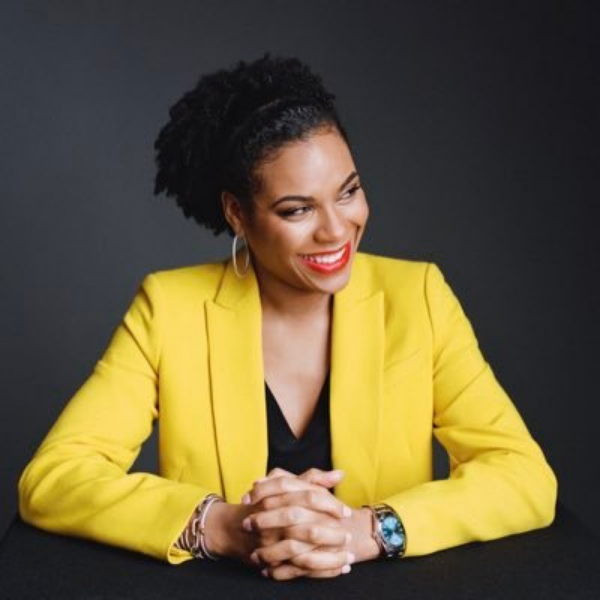 “This isn’t the only job in the world that was difficult for women to break through,” she told NBC Sports Bay Area. “At one point, with every job, there was only one woman doing it, and then eventually other women started doing it. I mean, you don’t think twice now when you see a female doctor.”

Nobody’s ever had to think twice about Harding’s basketball acumen. She was the 2007 National Player of the Year as a point guard for Duke University. Harding was also the first overall pick in the WNBA Draft that same year, selected by the Phoenix Mercury. However, she did face some skepticism when she was hired in the NBA. 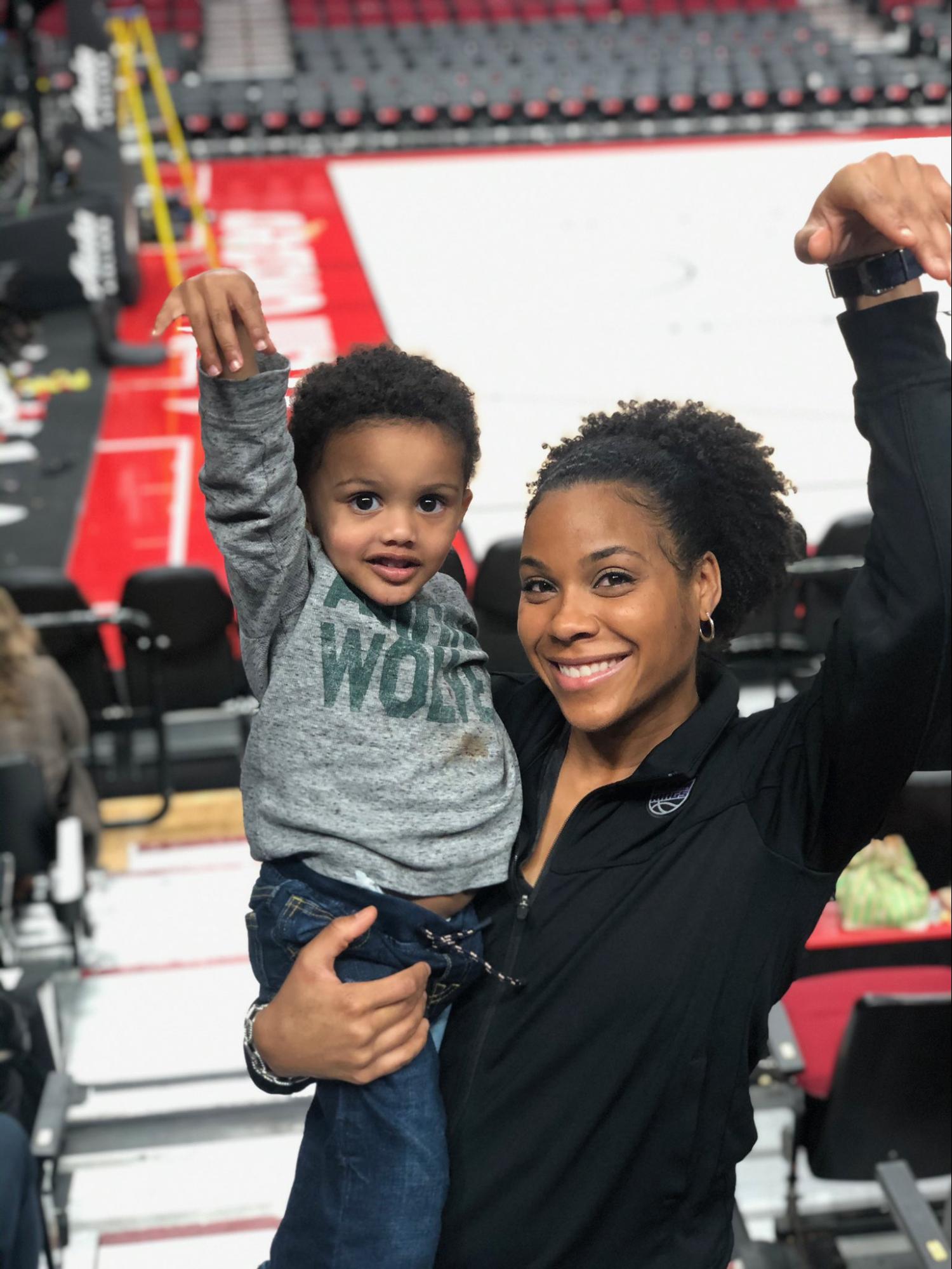 “There have been situations where you can talk to certain people that may want to downplay your accomplishments because it might not have been in the NBA—not to mention that these people might not have played either in the NBA,” she told the Bleacher Report. “It’s a very competitive industry to be in, whether on the court or off. I ran into things like that.”

Harding knows that she’ll be in the background as one of several assistant coaches on the Kings staff, but she also understands that other people are watching her as she continues to accomplish great things in the NBA.

“One of the biggest things that got me was word from a player now at Duke,” she told The Undefeated. “She is a Black girl. She was talking to me about how she wanted  to stay in basketball after she graduated. She wanted to get into men’s basketball just like me.”